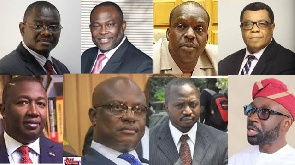 A common petition that has been signed by the eight (8) aspirants and addressed to the opposition party’s National Council of Elders that among other reliefs wants a reduction in the filing and nomination fees.

They have boycotted the picking of nomination forms as the party opens the process for picking of forms on Monday, December 3.

The petitioners are also alleging, among other things, a breach of procedure in announcing guidelines for the primaries on December 19; the imposition of unreasonable filing fees by a small group within the party’s National Executive; and bias by this same group against other flagbearer aspirants.

The new guidelines by the NEC must be drawn in consultation with the Council of Elders, aspirants and other stakeholders, the Petitioners plead.

The Council of Elders is Chaired by former President John Rawlings and is mandated, among others, to resolve all disputes and differences among members and among the various institutions within the Party.

In a related development, former president Rawlings office has issued a statement raising concerns over the high fees.

Many of the aspirants, apart from former President John Mahama, who is seeking to lead the party in the 2020 elections after losing to Nana Addo Dankwa Akufo-Addo in 2016, have condemned the astronomical increase in the fees.

Although the Deputy General Secretary of the party, Barbara Asamoah, said the party’s highest decision-making body, NEC, backs the new fees, the ‘Gang of Eight’ that has petitioned the Council of Elders say that is not accurate.

The Petitioners claim that the NEC meeting to decide guidelines for the December 19 primary and decide the nomination and filing fees, “concluded less than 24 hours before the General Secretary’s media conference.”

“There is nothing on the face of the Guidelines to suggest that the requirement set out in Article 42(1)(f) has been met and that the Council of Elders has been consulted. The General Secretary did not in his presentation to the Media advert to compliance with this provision. We have made informal checks and are satisfied that the consultation required by the Constitution has not taken place. We are satisfied that the NEC is in breach of the Constitution and that the Guidelines it has published are unlawful and of no effect,” the Petitioners claim.

That Article they quote states that: “The National Executive Committee in consultation with the National Council of Elders shall issue guidelines on the election of a Presidential Candidate based on the provisions of this Article.”

The Petitioners, admit that although not party constitutional requirement, it is commonly accepted good practice to involve stakeholders in the development of guidelines for primaries.

“The Electoral Commission of Ghana, for example, consults its principal stakeholders (political parties) through IPAC before it finalises decisions affecting elections.

“We are all experienced politicians and familiar with the processes and challenges facing the Party. Given the opportunity we are certain that we could have helped the NEC shape more acceptable and effective Guidelines for Presidential primaries,” the Petitioners said.

They are also demanding that the Council of Elders cause the Party Chairman, Samuel Ofosu-Ampofo, the General Secretary and any other members of NEC that have demonstrated bias in favour of a particular candidate recuse themselves from the Primaries process. 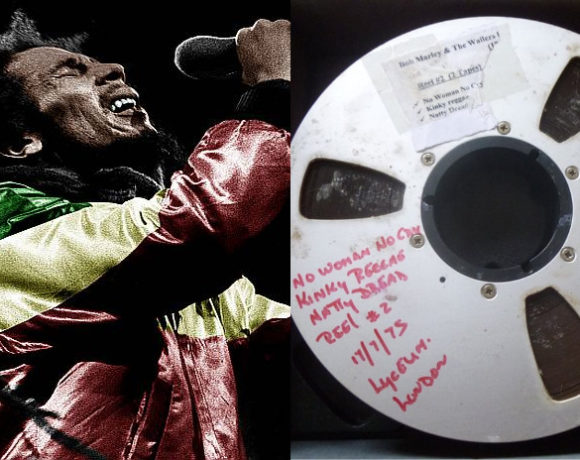 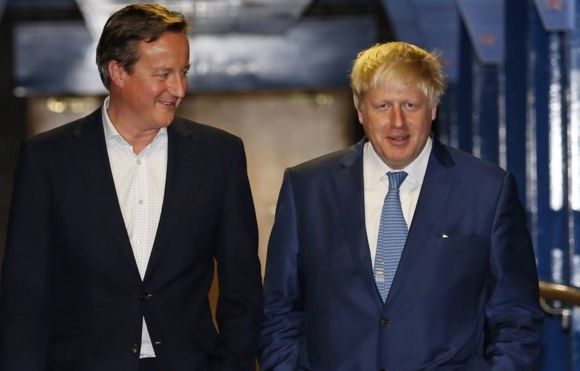 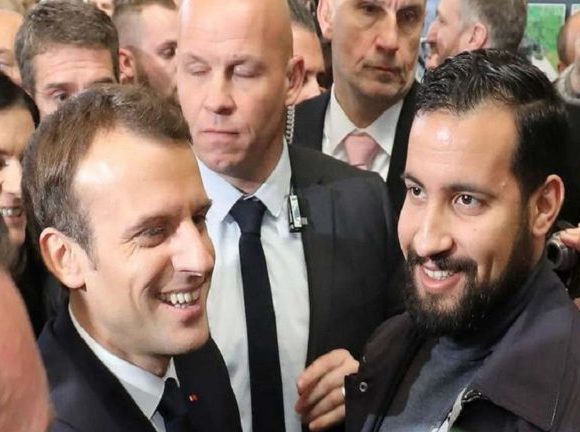