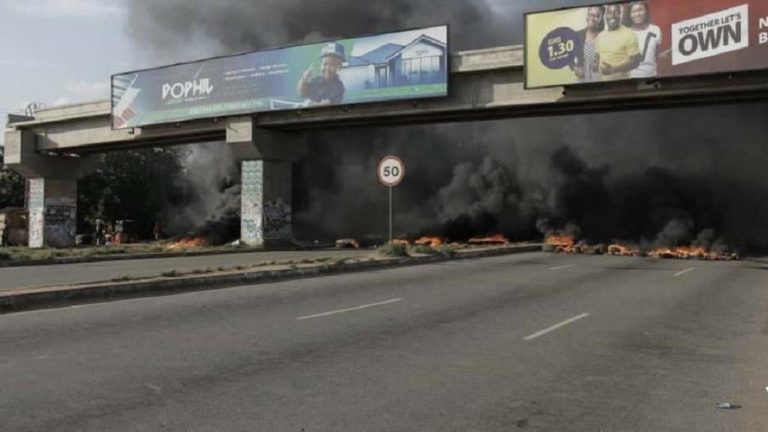 Protesting residents in a part of Ghana’s capital, Accra, on Thursday blocked vehicular movement on a major highway, after a pedestrian was hit and killed by a speeding vehicle earlier in the day.

The increasing spate of deadly accidents on the Adenta – Madina – Aburi highway had been the subject of a sustained campaign for footbridges on the stretch to be fixed.

Protesters blocked the route by burning car tyres, the district police force called to maintain order have had a hard time dealing with the situation, local media portals have reported.

The latest victim to be killed was a senior high school student who was crossing the road after leaving the school premises. Reports have said footbridges on the stretch were malfunctioning and traffic lights were not working.

Local media portals say the Adenta police Motor Traffic and Transport Department, MTTD, have since taken the body to an undisclosed morgue.

Most Ghanaians on social media continue to express support for the residents with the view that the authorities have overlooked appeals and must now be forced to act.

The parliamentarian for the area and the highways authorities have said there was a plan to build fruit bridges to curb the incidents. 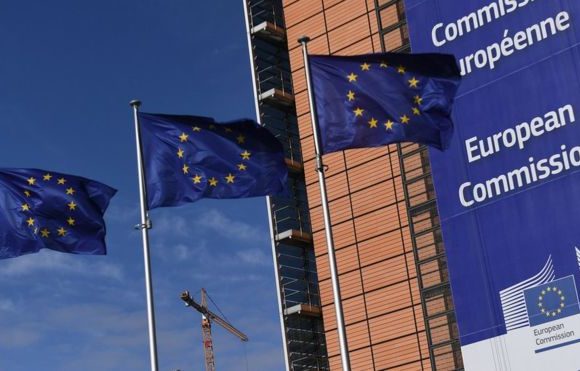 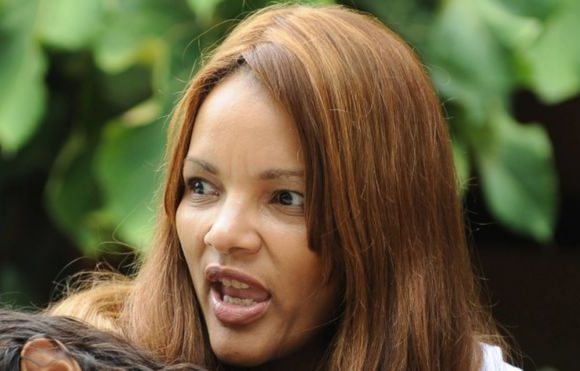