The Chief Justice Sophia Akuffo has apologised to the High Court judges who will be evicted from their official accommodations following the impending construction of the National Cathedral in Accra.

Government has earmarked the Ridge Roundabout area in Accra where the judges live for the construction of the 5000-seater capacity church which is being supported by the clergy in the country.

According to ace journalist and lawyer Samson Lardi Anyenini, about ten six-bedroom bungalows that would be demolished if the government goes ahead with its plan were built only five years ago by the Judicial Service to house Court of Appeal Judges.

“The Government has rented alternative expensive bungalows for the Judges to relocate temporarily while it begins construction of over twenty new bungalows on a different land in replacement for what it is going to destroy to make way for the cathedral. Lands Minister Peter Amewu further assures those affected that lands will be found to reconstruct the institutions to be destroyed in this area,” Samson wrote in an article.Although government maintains that the judiciary had planned the evictions already, a letter from the Chief Justice and addressed to the judges is apologising for the inconvenience. The letter however assures the judges that government is providing alternative housing for them.

On Monday, deputy minister for Lands and Natural resources Benito Bio said judges are not being asked to vacate their premises.

“The Judiciary Service had already planned accommodation project for their staff. They have put processes in place to move some of the judges. Most of the staff have been moved from the Cantonment area to a residential property. No one has sent any letter to the Judiciary service indicating eviction. What is happening is part of the Judiciary internal processes,” he told Morning Starr host Francis Abban. 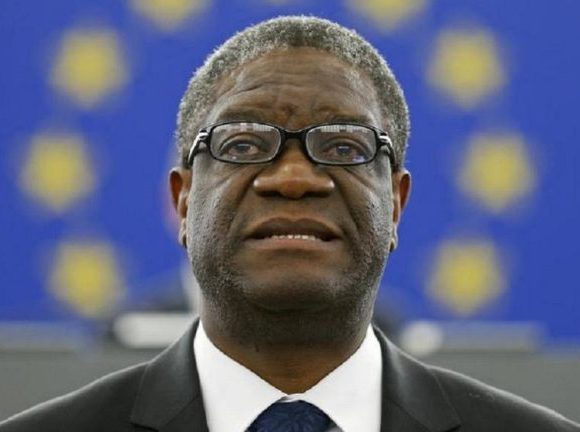 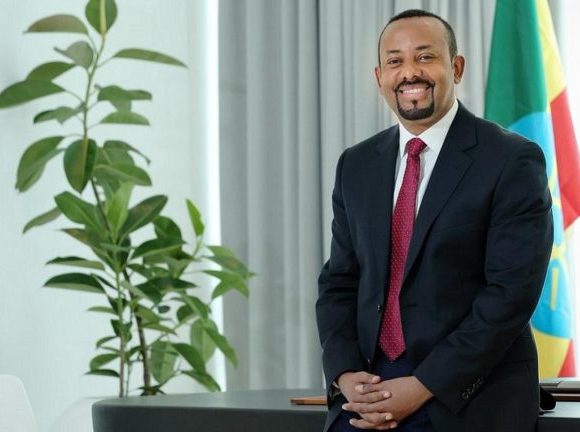