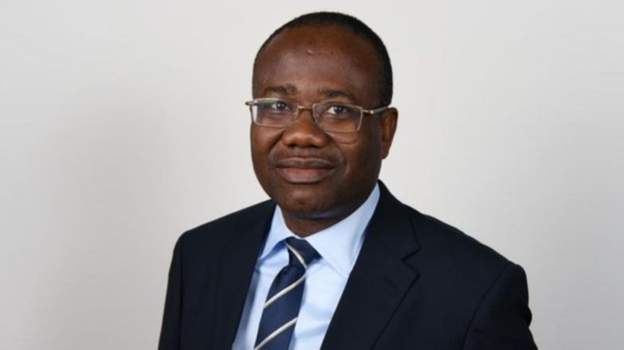 Fifa has extended its ban from all football activities on former Ghana Football Association (GFA) president Kwesi Nyantakyi by an additional 45 days.

He was initially suspended on 8 June for 90 days by the adjudicatory chamber of Fifa’s independent Ethics Committee.

The committee is carrying out a formal investigation into Nyantakyi after he was filmed apparently accepting a “cash gift”.

The extension of the ban will commence on 6 September 2018.

He was filmed in an undercover investigation by controversial Ghanaian journalist Anas Aremeyaw Anas taking $65,000 (£48,000) from an undercover reporter pretending to be a businessman.

Soon after the ban on 8 June Nyantakyi resigned from the posts he had held with football’s world governing body, Fifa, and the Confederation of African Football (Caf).

He left his role on the Fifa Council and stepped aside from his roles with Caf including as 1st vice-president, the most senior figure at the confederation after its president, Ahmad.

As well as the Fifa suspension Nyantakyi also resigned as president of the GFA on 8 June following an executive committee meeting.

Nyantakyi has always denied any wrongdoing 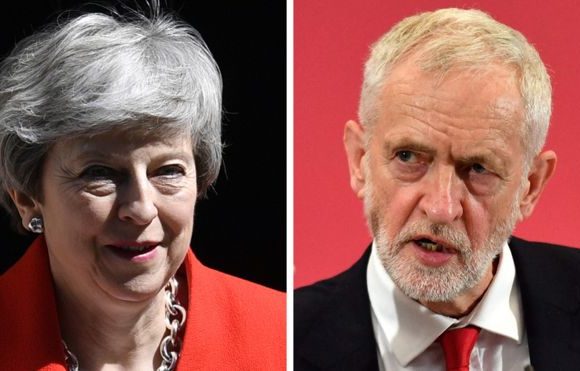 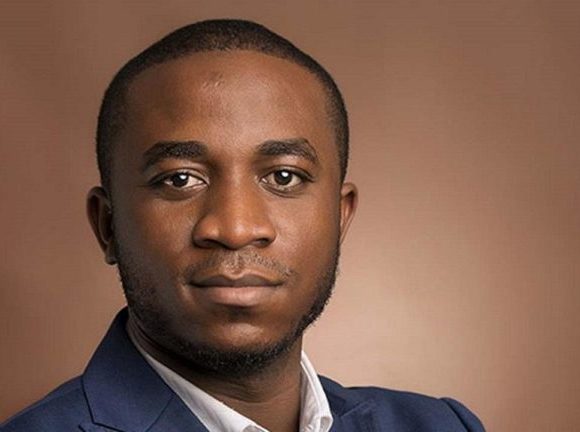