GHANA: Mahama eyes a place in the history books for NDC 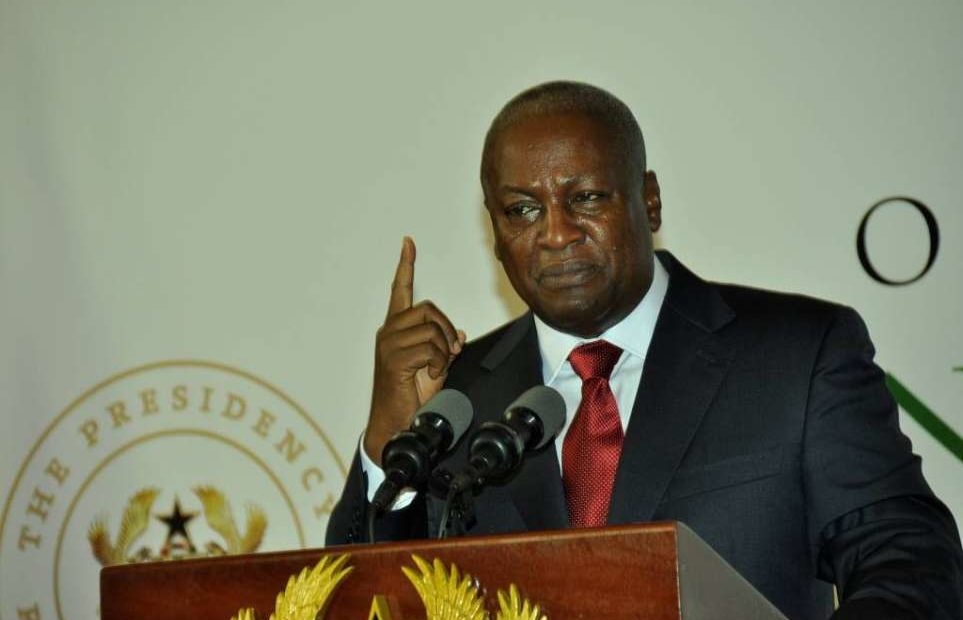 Speaking to MPs  from the opposition  National Democratic Congress (NDC)  on Tuesday. , Mahama said “My brothers and sisters, I believe we can make history, and that is the history of the re-election of a person who was president before. It is a rare phenomenon,”

“I believe the NDC will write a page in the history books of Ghana with the reelection of a person who has been president before.”

Mr. Mahama is already looking beyond the NDC presidential primaries in January 2019 as he says his party’s prospects “are very bright.”

Some 96 members of the NDC caucus in Parliament purportedly raised over GHc 600,000 for Mr. Mahama’s bid to become the NDC flagbearer.

He stressed to the NDC MPs that the party must start strategising for what they will do when they assume the mantle of governance.

“When I do get elected, it will be for just one term, and so it must be an administration that hits the ground running and so a lot of the strategy and preparations must be done in advance of January 7, 2021, because that will be a government in a hurry.”

Among other things, Mr. Mahama said the preparation would be needed to stabilise the economy the NPP leaves behind, in the event of an NDC win.

“But that’s the history of NDC. We always have to do the heavy lifting and then when we have done the heavy lifting, things are stable, then these our opponents come in and then they enjoy a free ride and take us back to where we came from.” 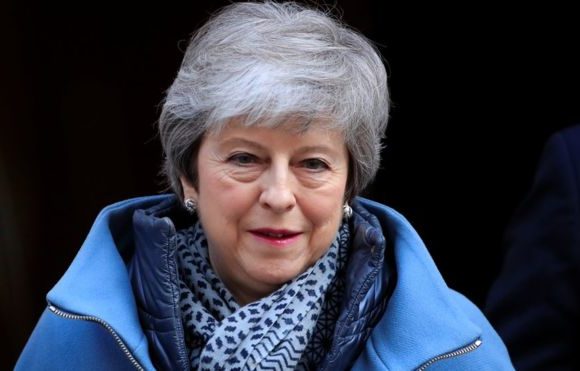 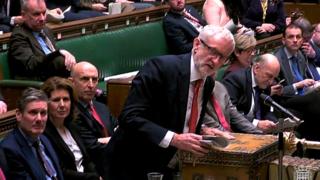 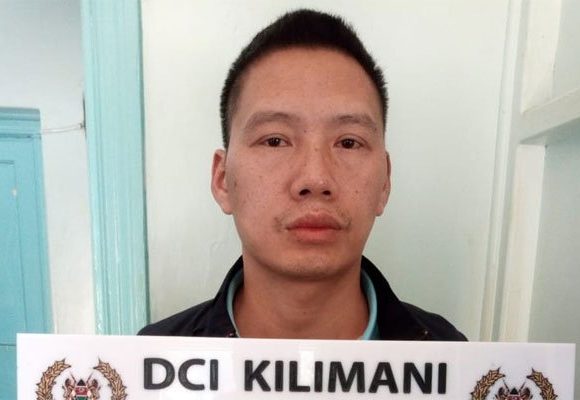