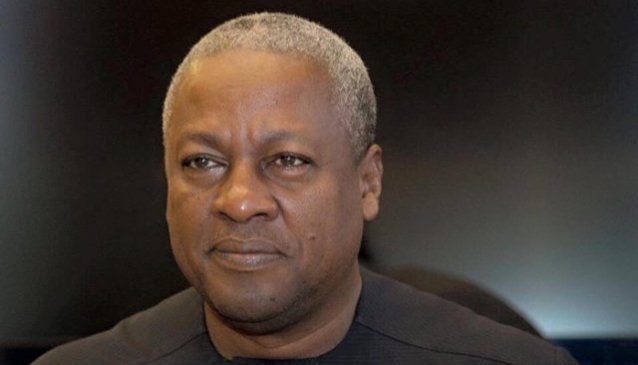 In a move that look set to satisfy a large section of the members of the opposition National Democratic Congress (NDC), the former President John Mahama who is seeking a re-election is promising to revamp and take serious the consultative approach on the issue of policy formulation process and education when given the opportunity to lead the party and the country again.

Activists of the NDC have long being critical of and campaigned for a focus on how policies of the party and a government produced by the party are formulated. They have argued that, in line with the social democratic ideologies of the NDC, the grassroots and the intellectuals must be given space and opportunity to contribute significantly towards policies. This according to activist will help educate both the party members and the public about what an NDC government will do or is doing to improve on their quality of life.

The former Ghanaian Ambassador to the Netherlands, Dr. Tony Aidoo, earlier this year  criticized the format of the opposition National Democratic Congress’ (NDC) delegates conferences which he says focuses less on policies and programmes for national development. Similar views have been expressed by others especially on NDC affiliated social platforms. 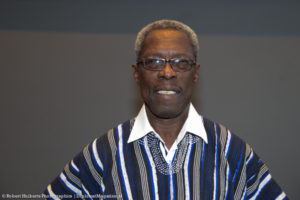 Speaking to MPs from the opposition National Democratic Congress (NDC) on Tuesday,  Mahama said in additional to the party’s school which will be designing programme to educate members on what social democracy means, the new NDC government under his leadership will engage policy conference aimed at dialoguing and engaging the membership on government programmes and policies. 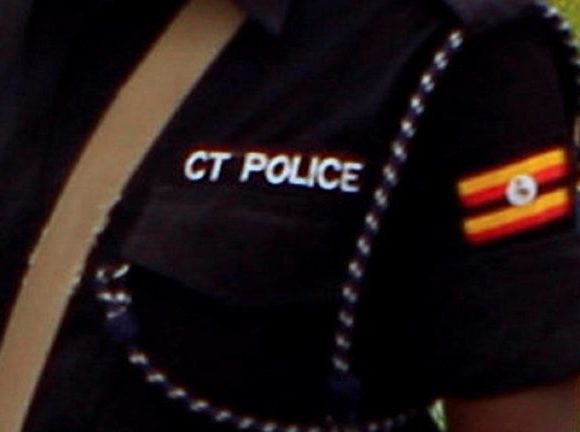 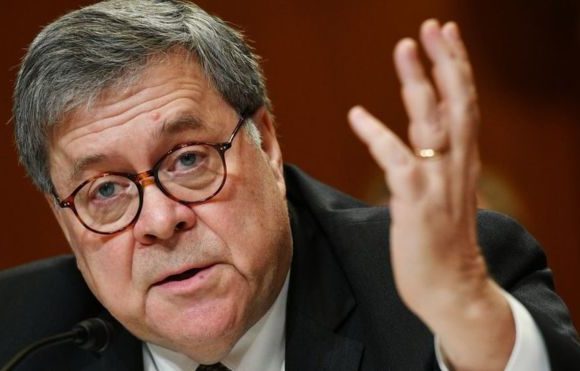 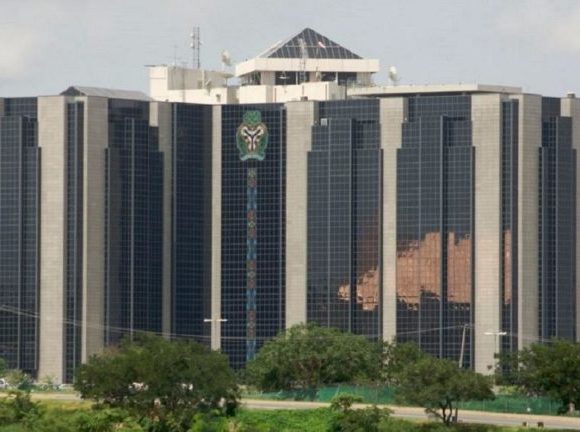