On a day filled with grief, the late Kwesi Amissah-Arthur’s widow, Matilda Amissah-Arthur’s tribute was tinged with anger on a day the nation had gathered to pay final respects to the former Vice President.

In Matilda Amissah-Arthur’s tribute, she said she had been amazed by the number of people who had shown her love following the passing of her husband, but not for the right reasons.

“I asked myself, is this Ghana? Are all these people in Ghana because the maligning, the lies, the treachery, the wickedness, the deliberately changing things so that you could look better than others.”

Her tribute appeared to share the sentiments of those who felt Kwesi Amissah-Arthur was marginalized by his party, the National Democratic Congress (NDC) despite his decades worth of service to the party.

“Today I asked the same question, did people really know my husband. Did people take time to know him? The false accusations, the lies, the maligning. Did they know him?”

But in words of comfort, she concluded saying her family cherished the late Kwesi Amissah-Arthur.

“We knew you, and we know you are a rare gem, and we treasure you, and we are very proud of you,” she said.

“A thousand tears won’t bring you back. I know because I have cried. But I know that you made your mark in this country and beyond and you touched many lives and those who cared to know you and those who gave you time to prove yourself know what a rare gem you are.”

Kwesi Amissah-Arthur died on June 29, 2018, after he collapsed at the Airforce Gym in Accra during a workout session.

He is expected to be buried at the military cemetery in Accra.

From 1983 to 1986, Amissah-Arthur served as a special assistant to the Secretary of Finance and Economic Planning, Kwesi Botchwey under the Provisional National Defense Council (PNDC) government.

He also served as the Deputy Secretary for Finance in the PNDC government from February 1986 to March 1993.

From April 1993, he continued as the Deputy Minister for Finance in the under the Fourth Republic’s first government until March 1997.

Mr. Amissah-Arthur, 67, was appointed as Governor of the Bank of Ghana in October 2009 by then-President John Atta Mills.

He held that position until August 6, 2012, when he became Vice-President of Ghana following the death of Atta Mills.

A wife and two children survive him. 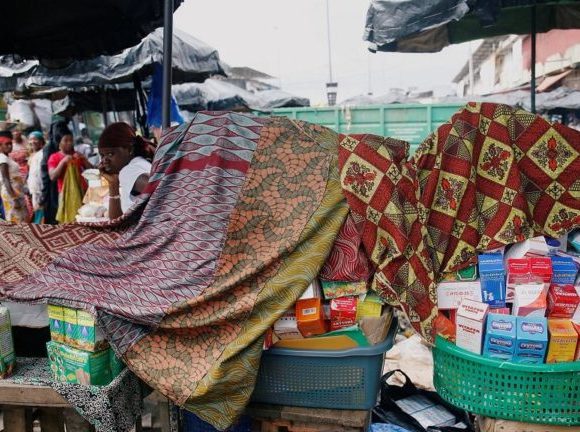 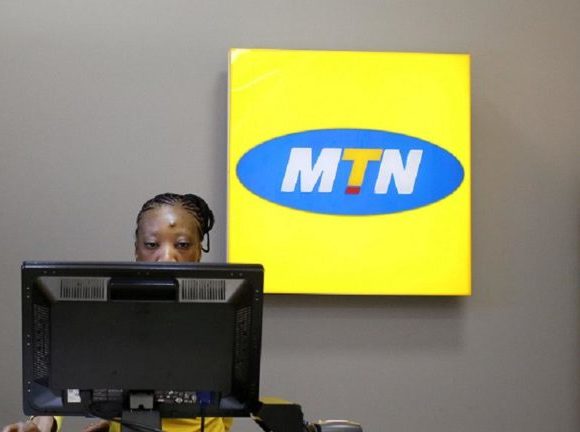