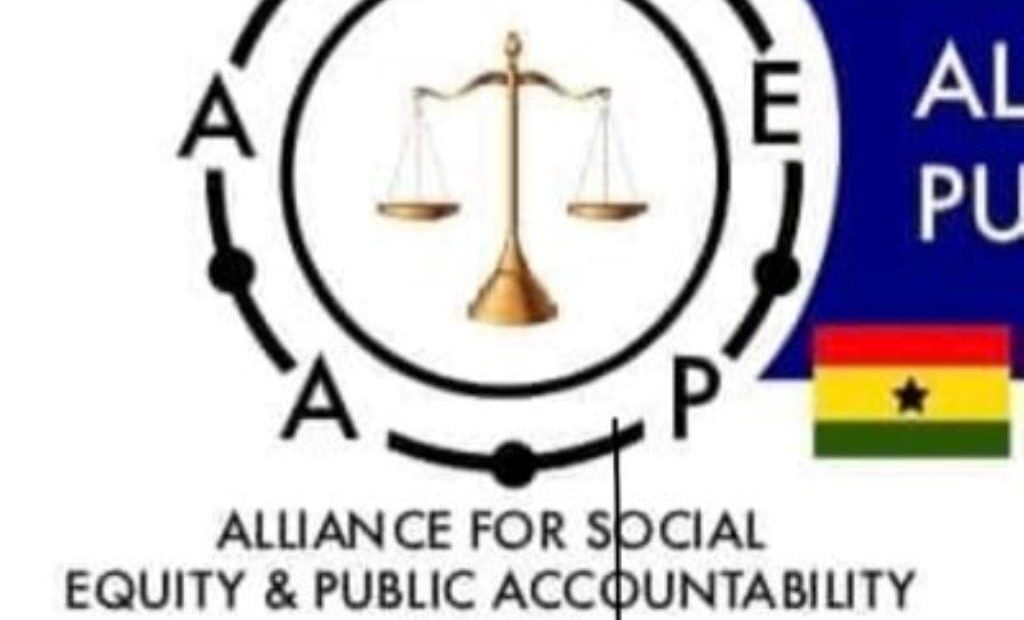 Owing to the heightening post-election tensions across the length and breath of the country , the Alliance for Social Equity and Public Accountability (ASEPA) wishes to advise the National Peace Council of Ghana to stay away from the leadership of the National Democratic Congress (NDC) in their quest for peace if the peace council fails to pay attention to Justice as demanded by the NDC .

Indeed , ASEPA has greatly noted that during the 2016 general election , the former president and flagbearer of the NDC (H.E John Dramani Mahama) never acted in any way that suggested that he rejected the outcome of election results as observed in this year’s general election in which the former president is of the firm view that the election was flawed in the name of the ruling government.

The growing agitations supported by series of demonstrations of supporters of the NDC is a signal ASEPA expects that the National Peace Council has a long way to go in ensuring equity and justice before calling for peace as asserted by Pope Paul VI , that , “if you want peace , work for Justice” .

ASEPA wishes to add that the National Peace Council ought to sit with the leadership of the National Democratic Congress and understand reasons for reluctance of the former president to accept what has been described as ‘flawed elections’. Additionally , ASEPA is tempted to state that the NDC has in a way or the other won 2020 general elections but for some forms of irregularities on the part of the Electoral Commission having taken notice of the close ties in parliament which has never happened in Ghana’s history. Even though Ghana does not practice the electoral college mode of election in Ghana , judicial verdicts especially that of Sene West constituency has at least proved the NDC won majority in parliament but for what we can describe as the power play of the ruling government. We advise the NDC to ensure that justice is done to the seats of Techiman south and that of Zabzugu constituencies as supporters are urged to continue peaceful protests across the country.

We hope and pray that this release find the National Peace Council in good Faith . Thank you ..!!

GHANA: How One Ghanaian couple reacted to Isaac Dogboe Demolishes Hidenori Otake In One Round (Video Story) 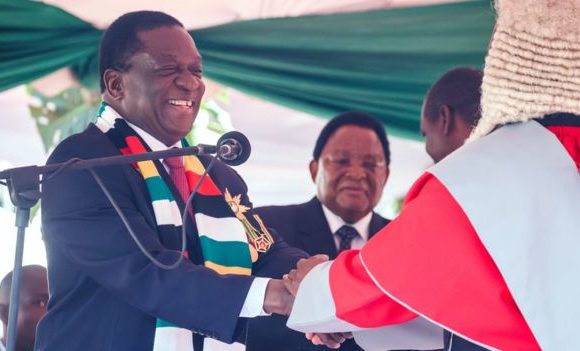