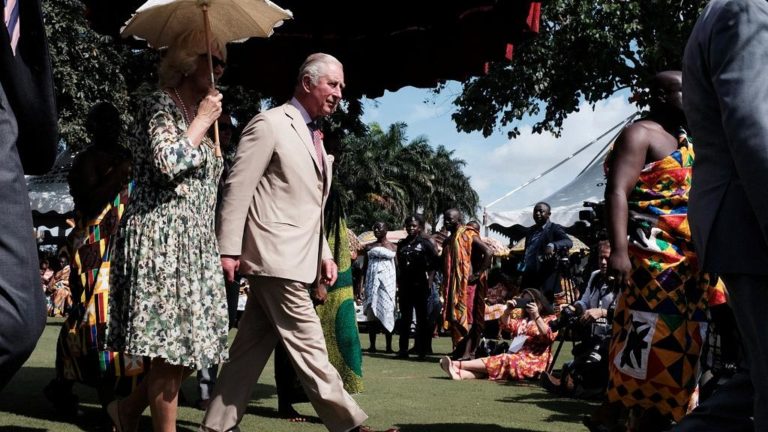 The royal couple took part in a spectacular traditional “Durbar” to celebrate the cultural ties with the Commonwealth.

Heir to the British throne, the Prince of Wales officially has no political entitlement.

The EU is the United Kingdom’s largest trading partner, and to compensate for the losses caused by Brexit, the country intends to stimulate trade with the 52 other Commonwealth nations.

Nineteen of these countries are in Africa, where Prime Minister Theresa May wants Britain to be the largest foreign investor in the G7 by 2022.

The Prince of Wales will take over leadership of the Commonwealth after the Queen.

Before Ghana, Prince Charles and Camilla paid visits to the Gambia and Nigeria. 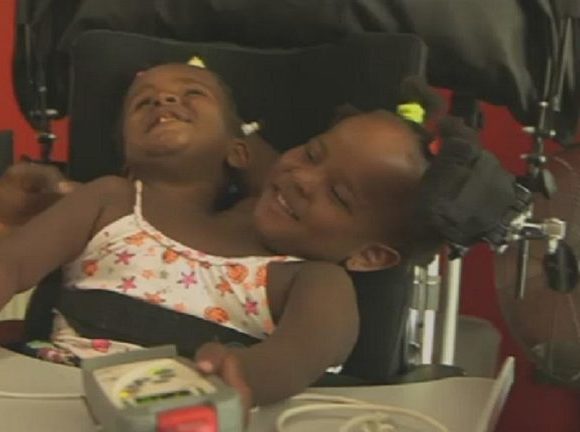 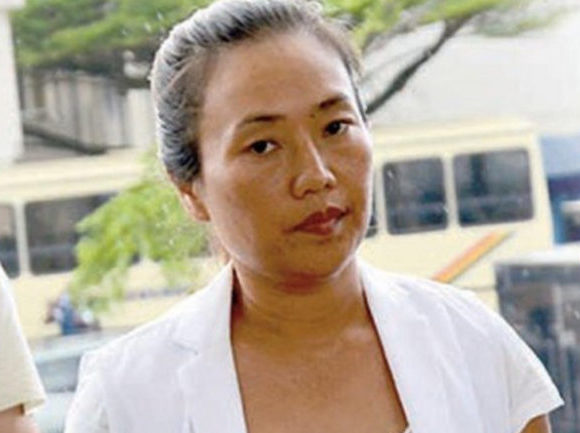