The Ghana Rugby Football Union (GRFU) inaugurated a new Board and Officers in Accra on Monday 25 September 2017 following the adoption of a new Constitution on 17 July 2017 at its Annual General Meeting held in Accra-Ghana.

The new Constitution was adopted to bring the governance structures of the GRFU in line with best practice governance whereby the role of the Board as strategic management organ is divorced from the operational administration of the Union. 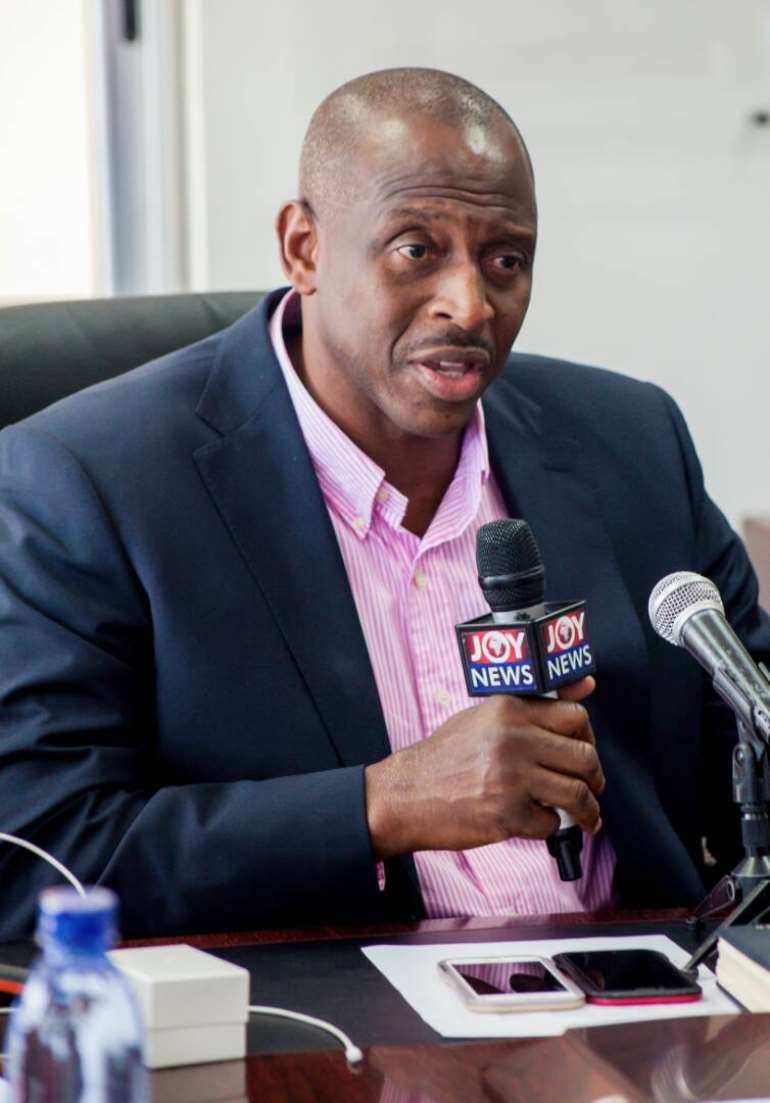 Ghana Rugby’s newly elected President and Chairman of the Board, Mr Herbert Mensah.

In addition to the six elected Board Members a Ghana Rugby Union Players Association (GRUPA) representative, Mr Michael Ako Wilson, was also elected uncontended to the newly formed Board.

The Board, at a special meeting after the elections, appointed Ms Rafatu Inusah to the Board as Women’s Representative..

The election of the Officers and Board was overseen by a Board representative of Rugby Afrique, Mr Marcellin Zahui, as well as by the National Sports Authority of Ghana. 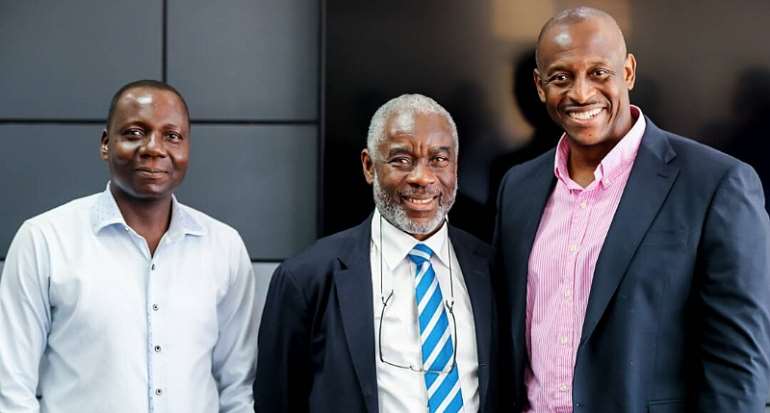 Also present at the occasion was a film crew from World Rugby, who landed in Accra on Sunday night to compile features on Ghana Rugby for World Rugby TV.

The GRFU Constitution also provides for the appointment of four independent Directors. The newly elected Board will be responsible for identifying suitable candidates and for inviting them to apply for the positions.

According to Mr Herbert Mensah, now President and Chairman of the GRFU, the change in governance comes at a time when Ghana Rugby has managed to obtain Full Membership of World Rugby in an unprecedented time of fewer than three years since his previous administration took over the reins on 5 June 2014.

“The challenges Ghana Rugby are facing have changed dramatically since becoming full members of World Rugby as that has opened the doors for Ghana Rugby to enter the global stage of the Game. To meet these enormous challenges investments will be required regarding increasing the performance levels of our national teams,” Mensah said.

Mensah continued to say that the future of Ghana Rugby is still very much dependent on rolling out the grassroots youth development plans nationally, but that the need for increased participation in international match opportunities for the national teams will add enormous new pressure on the GRFU.

According to Mensah, “The new Ghana Rugby Board will have to guide the Union strategically to ensure the necessary resourcing while putting solid operational structures in place. Running a national federation is not dissimilar to running any big corporate body, and the Board will have its work cut out for them and for the operational units that they will put in place.”

About Ghana Rugby
Ghana Rugby is the official full member of both World Rugby and Rugby Afrique in Ghana-West Africa and is charged with the management and development of the game Rugby Union in the country.