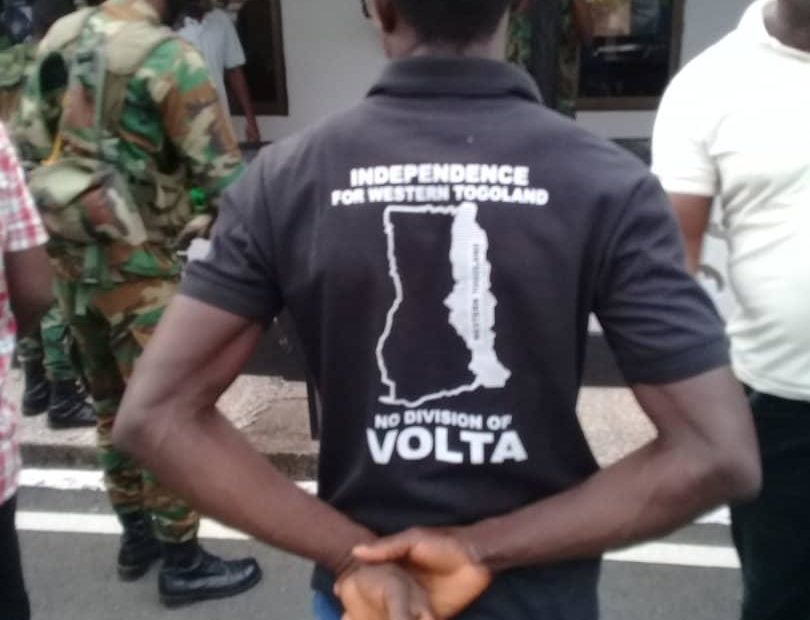 A separatist group in Ghana say they will declare an independent state on Thursday if the national government fails to release some of its leaders arrested on Sunday. 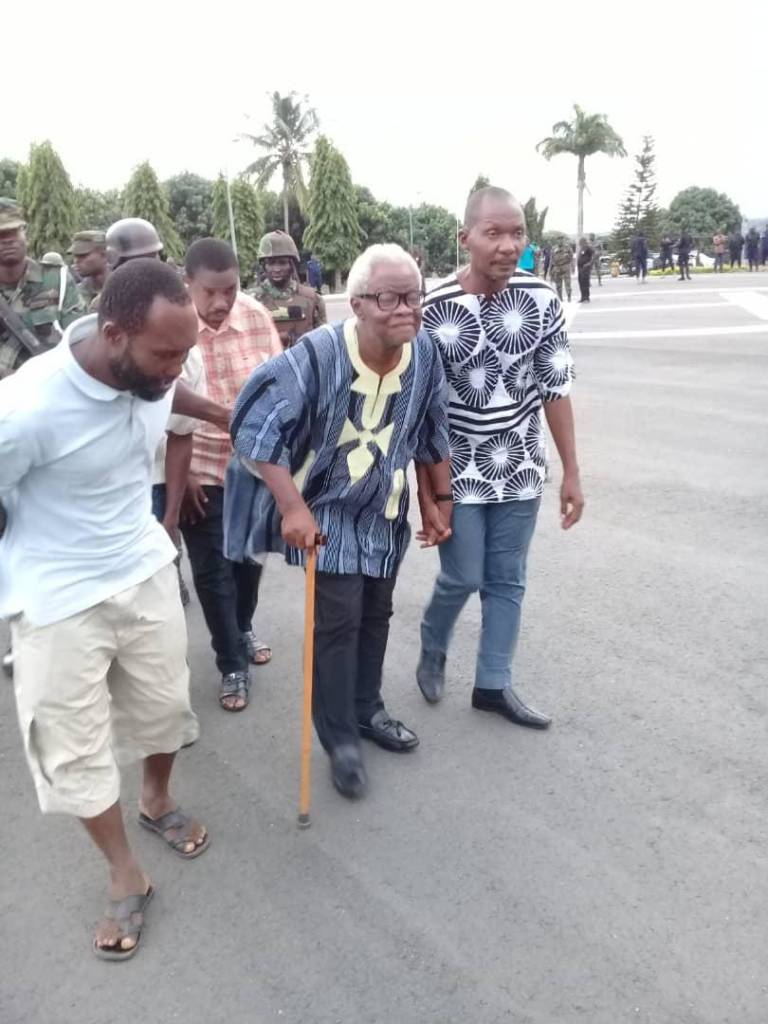 Leader of the group was arrested by the Ghana Security

The nine people arrested could be charged with treason and face the death penalty if found guilty. 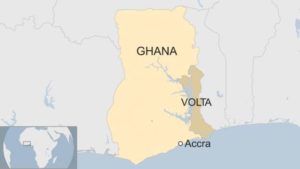 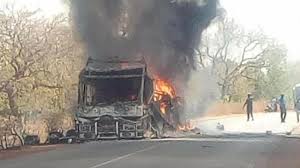