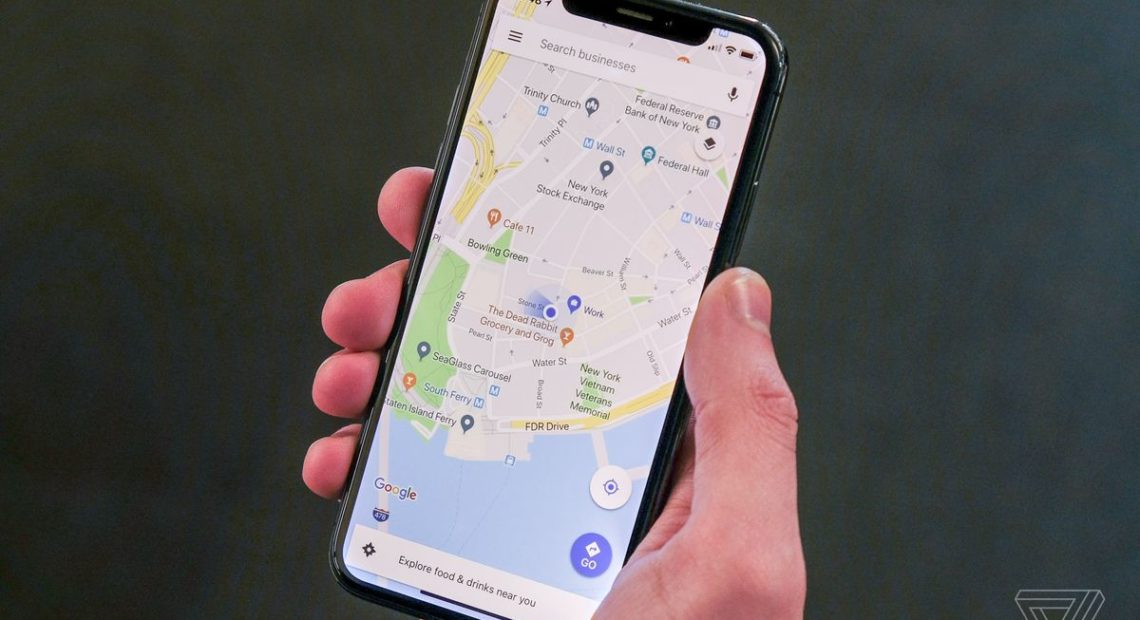 Google Maps is now available in 39 new languages, the company announced today in a blog post. These languages — including Afrikaans, Danish, Filipino, Hebrew, Icelandic, Mongolian, Serbian, Slovak, Swahili, Turkish, and Vietnamese, to name a few — are spoken by around 1.25 billion people.

Keep in mind there are a total of 6,909 living languages recorded in the Ethnologue catalogue. Many of the languages Google chose to add today are spoken by large populations. Swahili, in particular, has 8 percent of the African continent speaking it, while Turkish is spoken by 9 percent of people in Europe.

The new language additions are coming to the mobile and desktop versions of Google Maps on iOS, Android, Mac, and Windows OS. Google Maps initially started off in English in 2004, and has gradually rolled out different language availability over time.