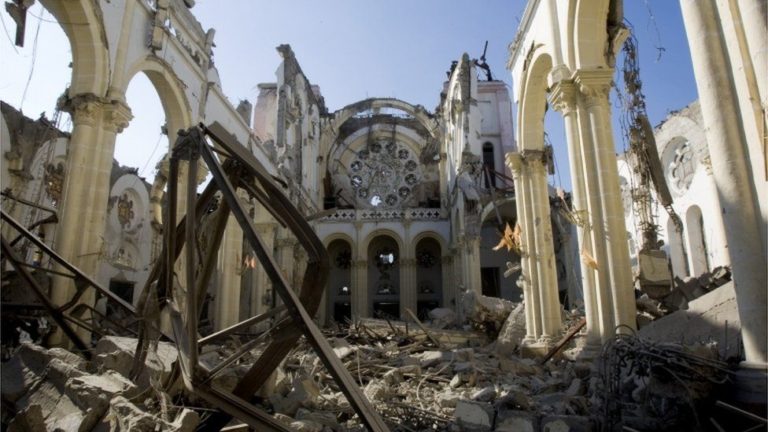 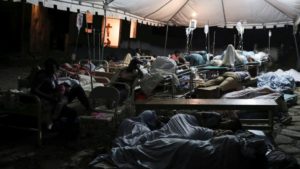 The injured sleep in a tent near Port-de-Paix, Haiti

At least 12 people died and almost 200 were injured after a powerful magnitude 5.9 quake struck Haiti on Saturday.

The US Geological Survey said the epicentre of the quake that struck late on Saturday was about 19km (12 miles) north-west of the city of Port-de-Paix.

These images show how Haitians are trying to cope after the disaster. 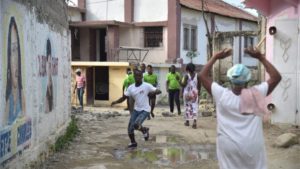 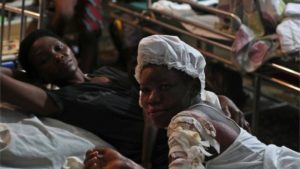 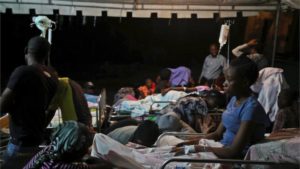 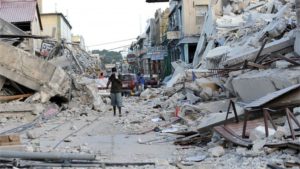 The country is still recovering from a devastating magnitude 7.0 earthquake in 2010 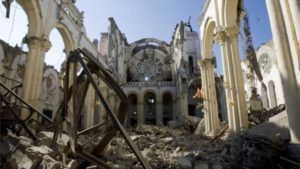 More than 200,000 people died in the 2010 disaster, which destroyed large parts of the capital, Port-au-Prince 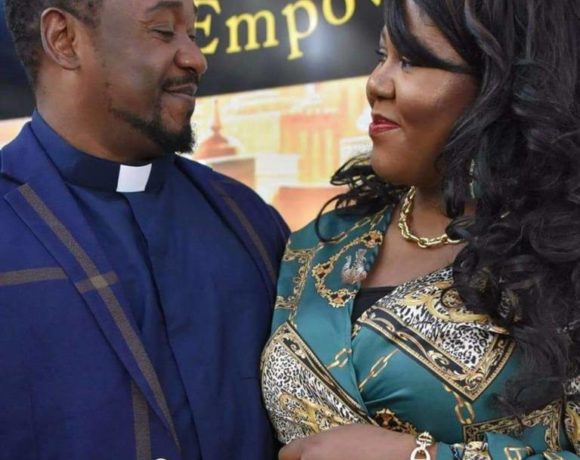 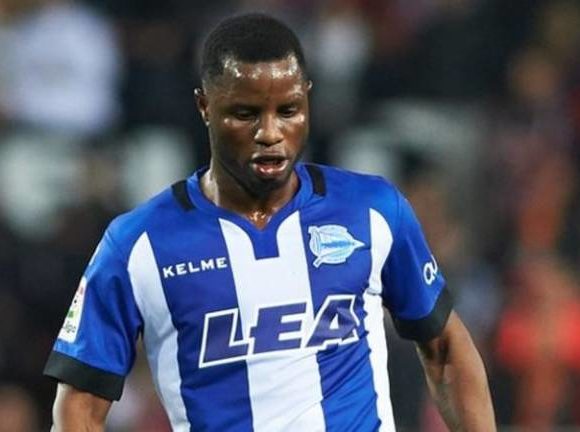 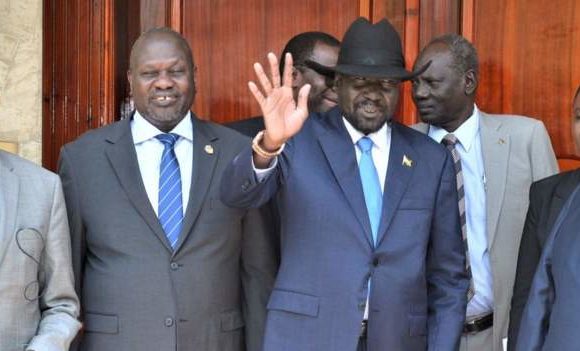