How do you get rid of garlic or onion breath? 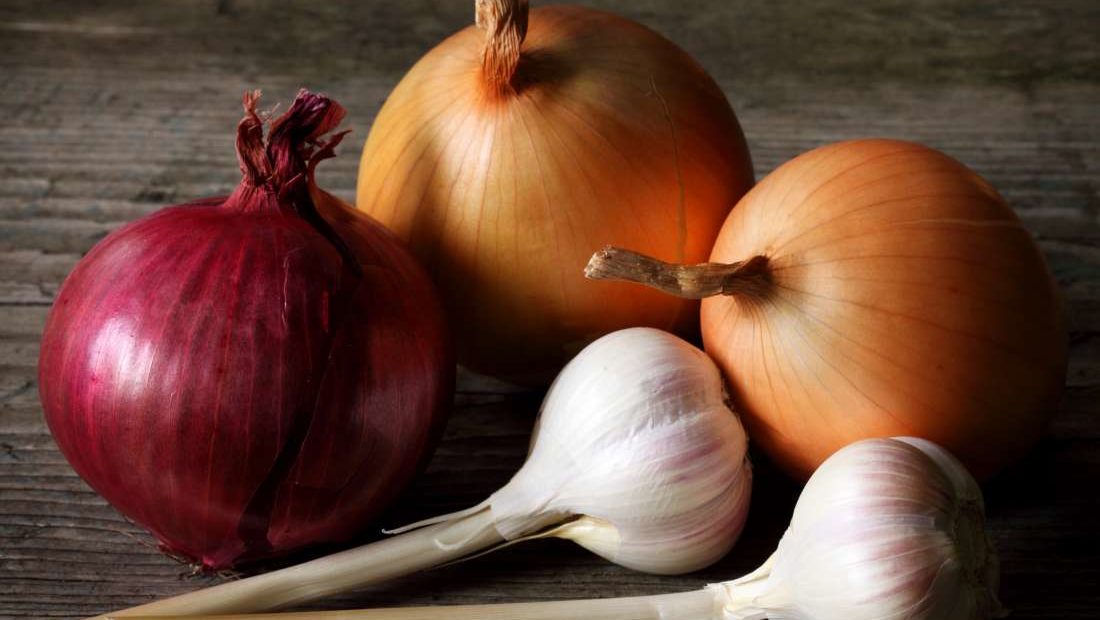 Garlic and onions add flavor to meals and can provide health benefits. Unfortunately, both can also cause bad breath, known as halitosis, especially when eaten raw.

The distinctive smell is caused by sulfur-containing chemicals in garlic and onion. The smell can linger on a person’s breath for hours and even overnight, which discourages some people from eating these vegetables.

Luckily, many home remedies can prevent or eliminate bad breath. Below, we describe 12 simple methods.

Twelve ways to get rid of the smell

There is no need to forgo the taste and health benefits of garlic and onions. Try the following tips to avoid bad breath associated with these vegetables.

Drinking water after meals can wash garlic or onion remnants from the tongue or between the teeth.

It also stimulates the production of saliva, which helps to remove some of the odor-producing bacteria from the mouth.

The bacteria that contribute to bad breath are usually found in plaque on the teeth and underneath the gum line.

Brushing the teeth and flossing after meals can significantly reduce the number of bacteria in the mouth and eliminate other causes of bad breath, including plaque and food particles.

3. Use a tongue scraper

A person will often neglect to brush the tongue and the roof of the mouth, and the back of the tongue is an ideal place for bacteria to collect. An individual may even notice a white film forming on the tongue.

Using a tongue scraper or brush every day can remove dead skin cells, microbes, and tiny particles of food. Continue scraping until there is no residue left on the scraper.

Many pharmacies carry tongue scrapers. They can also be purchased online.

A strong-smelling mouthwash, such as one containing peppermint, can cover up the smell of garlic or onions on the breath.

Eating fresh produce with or after meals may cover up the smells of garlic and onion.

In one study, researchers reported that eating raw apple or raw lettuce significantly decreased the odor of garlic on the breath.

Chewing parsley after eating is an age-old remedy for garlic or onion breath. This herb cleanses the palate and masks unpleasant odors.

Some people report that drinking a tablespoon of apple cider vinegar in water before or after meals gets rid of garlic or onion breath.

However, this is not a medically approved method. A person should always check with their doctor before using apple cider vinegar as a home remedy.

Green tea may have additional oral health benefits. Another study found that a mouthwash containing catechins, which are beneficial compounds in green tea, was able to reduce plaque as effectively as antiseptic mouthwash.

Chewing gum with a minty flavor can mask unpleasant odors on the go. It also stimulates saliva production, which can help to wash away bacteria and food particles.

Also, according to the American Dental Association, a person chewing sugarless gum for 20 minutes after a meal may reduce their risk of tooth decay.

Drinking a glass of milk with or after a garlic-heavy meal may reduce the concentration of compounds in the mouth that contain sulfur and cause bad odor.

Research has shown that full-fat milk is better at reducing odor than fat-free milk.

Lemon juice may help to neutralize the odor of onions or garlic on the breath. Try adding a squeeze of fresh lemon juice (approximately 1 tablespoon) to a glass of water and drinking it after an onion- or garlic-rich meal.

When preparing a meal, it is possible to reduce the risk of developing garlic breath. Cut each garlic clove in half and remove the stem from the middle of the bulb before adding the bulb to the dish.

Why do garlic and onions cause bad breath?

Some compounds in onions, garlic, or both, can be responsible for bad breath and even body odor. These include:

While bad breath caused by garlic or onions often does not last long, there are several ways to get rid of it. Practicing proper oral hygiene, drinking green tea or milk, eating fresh produce, and masking the smell can help.

What works for one person may not work for another, so try a few different remedies to determine which is the best at getting rid of garlic or onion breath. 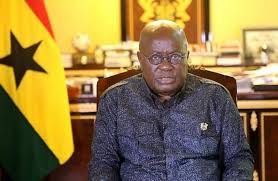 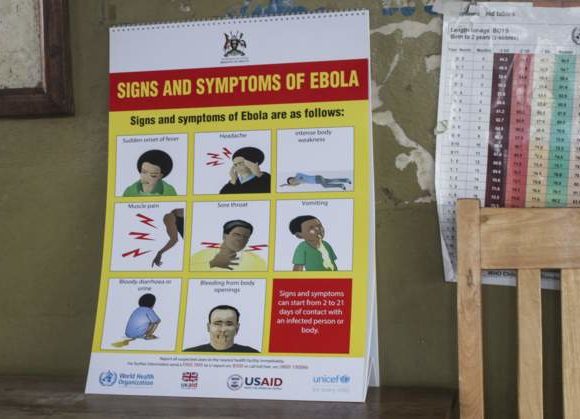 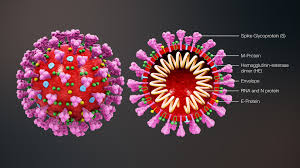