Phil Neville denied he is sexist and said he has huge respect for women in his first media appearance after being appointed England women’s head coach.

Last week, he apologised a day into the job for past tweets about women.

“I had to apologise, I didn’t like the words used,” Neville said. “I’m not a sexist. I’ve lived my life right.”

The appointment has been criticised because of Neville’s lack of coaching and women’s football experience but he denied the job was a “stepping stone”.

“I’m England manager. Any job after this will be a step down not up,” Neville, 41, said.

“I’m qualified for the job, I have a Pro Licence. It’s to work in all aspects of football.

“I’ve worked at elite level. I’ve worked abroad. Some of the players are world class. I’m best qualified for this job.”

Last week the FA said former England international Neville would not be charged over his controversial tweets.

In one tweet, he suggested women would be too “busy making breakfast/getting kids ready” to read his messages, while other users picked up on comments Neville had made when interacting with his sister and with his wife – and one in which he joked he had “just battered the wife”.

“They were wrong then and now. It’s not a reflection of my true character,” Neville added.

The former Manchester United and Everton full-back told BBC Sport the reference saying he had “battered the wife” was in relation to beating his wife at sport on holiday.

Lady Captain Beats Them All 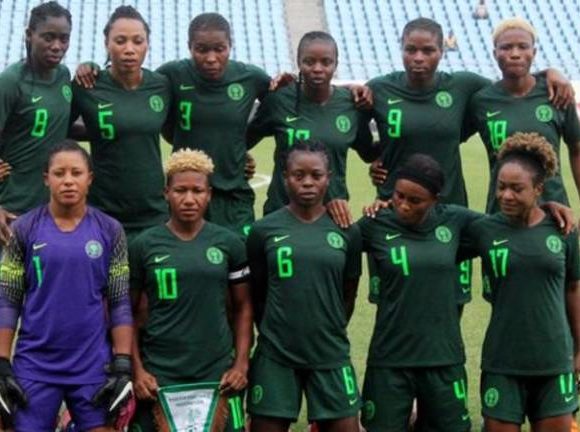