I’ll Get Chance Under Heynkes

James Rodriguez has told Colombian media he believes he will get a chance under interim Bayern Munich coach Jupp Heynckes.

James, 26, signed a two-year loan deal with an option to make his move from Real Madrid permanent.

He was signed by former Bayern boss Carlo Ancelotti, who had also brought him to Madrid in 2014.

Bayern dismissed Ancelotti the day after a 3-0 Champions League defeat at Paris Saint-Germain last month, in which James was substituted at half-time.

But the attacker, who has made only five appearances for Bayern in all competitions, said: “A coach has arrived who I believe will consider me, and I think we will do good things together.

Heynckes said last week that James “can count on my support and my help because I like technically gifted players, and I believe he has a lot of talent.”

James added that he was enjoying life in Munich, saying: “It is a good chance for me. I can go out and have a coffee and not get hassled too much. People respect you, and that is good.”

He also spoke about his World Cup ambitions, having scored the goal that sealed Colombia’s qualification for the tournament in Russia.

“I just want to have an excellent World Cup and that’s it,” he said. “I hope we reach the quarterfinals — we want to continue to write history.

“I don’t lose much sleep over again becoming top scorer at the World Cup, because I’ve already achieved that.”

And he praised international teammate Radamel Falcao, saying: “I get on very well with Falcao.

“I hope he has a great World Cup — he deserves it. This is a reward for him and I hope he arrives in the best possible way.

“Everyone knows what happened at the 2014 World Cup [which Falcao missed due to an ACL injury], what he overcame.” 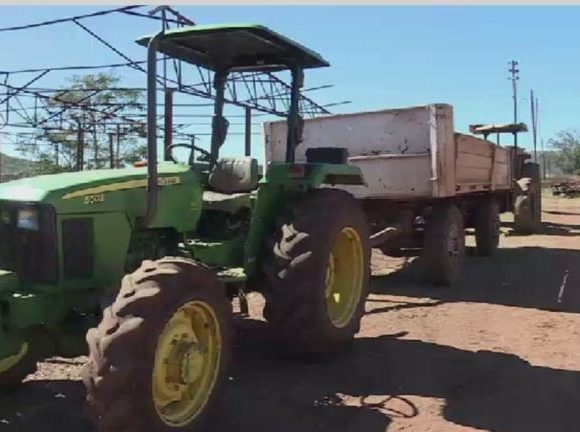