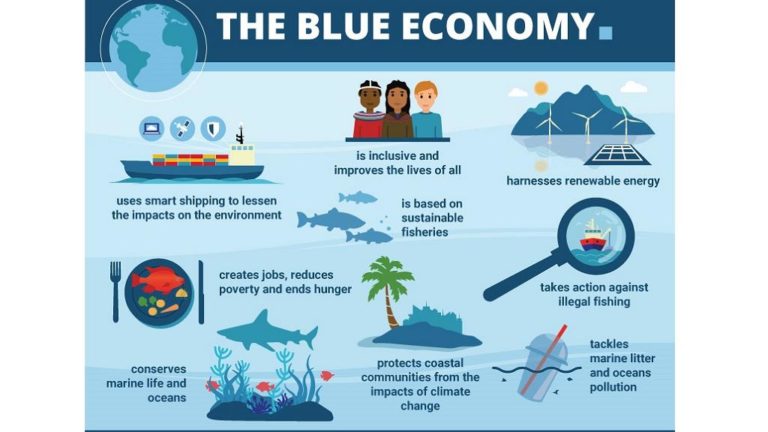 The Blue Economy is an economic arena that depends on the benefits and values realized from the coastal and marine environment.

Experts define the ‘Sustainable Blue Economy’ as a marine-based economy that provides social and economic benefits for current and future generations, restores, protects and maintains the diversity, productivity and resilience of marine ecosystems, and is based on clean technologies, renewable energy, and circular material flows.

The Blue Economy is at the heart of a historic conference taking place in the Kenyan capital, Nairobi between November 26 – 28, 2018.

So what are the figures and direct benefits around this economy, World Wildlife Fund, WWF, helps us with some answers.

Globally, the Blue Economy has an asset base of over $24 trillion. It is said to generate at least $2.5 trillion each year from the combination of fishing and aquaculture, shipping, tourism, and other activities.

Coastal tourism alone is one of the fastest-growing marine based economic activity worldwide, estimated at £6bn to coral reef nations alone.

Water bodies such as the oceans, seas, rivers, lakes, marshes, and bays collectively hosts about 2.2 million plants species, diverse wildlife and other life-forms that represents over 50% of life on earth!

These are the resources from where we derive food, medicines and livelihoods that drive socio-economic development globally.

In his Special Call to Participate, Kenya’s president Uhuru Kenyatta said: “It is my conviction that the Blue Economy presents alternatives that can augment the achievement of the UN 2030 Agenda for Sustainable Development.

“In this regard, the conference is expected to devote considerable attention to how oceans, seas, lakes and even rivers, can accelerate our collective quest for sustainable economic growth.”

Kenya has a share of about 2.4 Billion USD of this Western Indian Ocean economy. With Coastal Tourism taking the largest share of about $1.5 billion annually. Compared to the annual GDP of about $60 billion for the country, this is only a contribution of four percent to the GDP.

More efforts should be directed in investing in sustainable management and development of offshore tuna resources as part of the Kenya Governments’ blue economy agenda.

“The ocean is fundamental to life on earth covering nearly three quarters of our planet. It produces more than half the oxygen that we breathe.

“Yet our oceans are moving deeper into ecological crisis just at the moment when we need them more than ever,” Frederick Kwame, Regional Director WWF Africa. 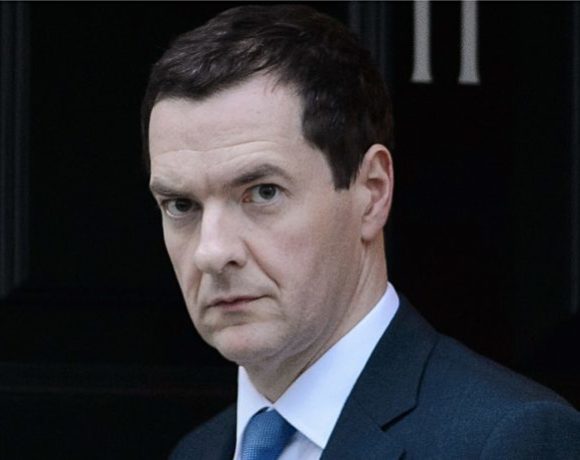 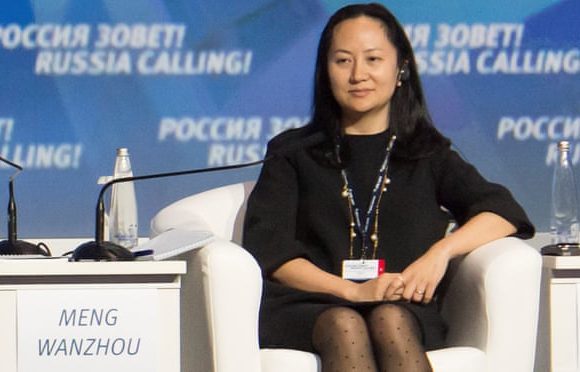