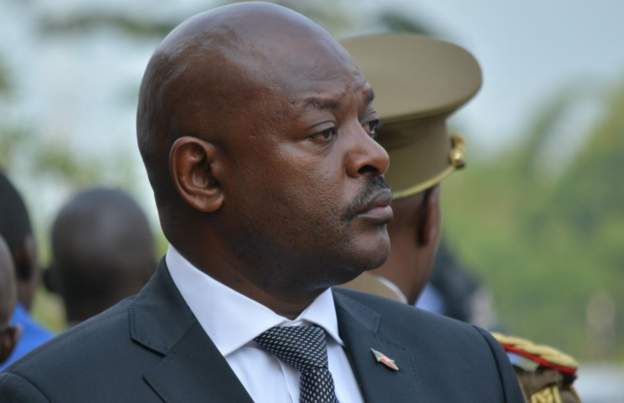 A committee looking into abuses in Burundi has concluded that President Pierre Nkurunziza is personally accountable for serious violations.

They have presented their final report before the international human rights council in Geneva.

Investigators found that opposition members, their families and people who have not co-operated with the ruling party ahead of the next year’s elections have been killed, abducted or tortured.

The UN commission’s report says agents of the national intelligence service, the police and the ruling party youth wing were the main perpetrators of the crimes against humanity.

A representative of the Burundian government Tabu Renovat dismissed the findings as politically motivated.Article share tools. 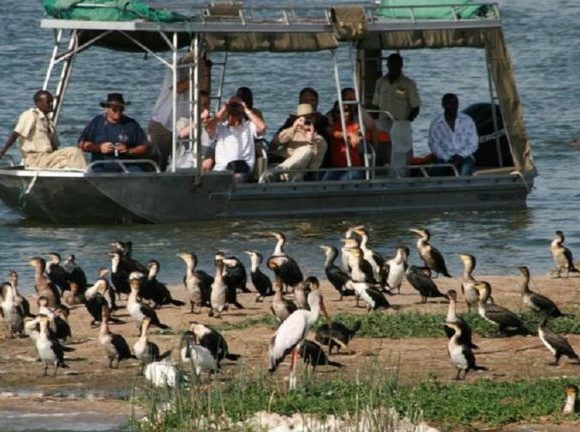 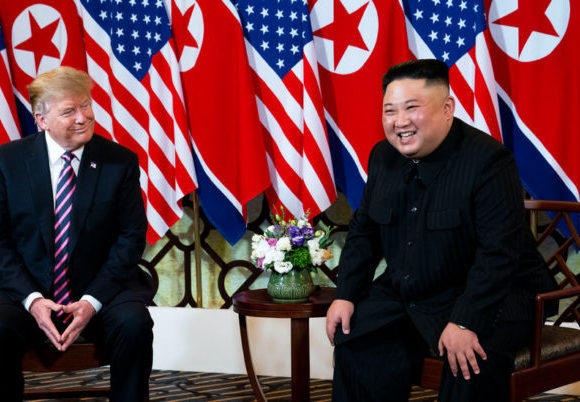 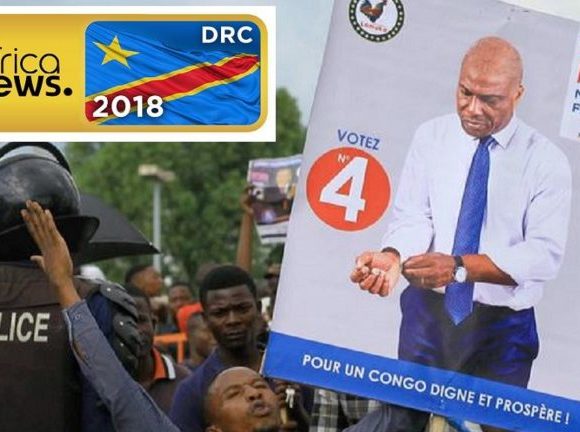