As Pope Francis prepares to celebrate Mass with half a million faithful in Dublin on Sunday afternoon, thousands are expected to take to the streets in protest over clerical sexual abuse amid an intensifying outcry over Church-related scandals spanning the globe.

It’s a very different reception — and a very different Ireland — to the last papal visit in 1979, when Pope John Paul II was greeted like a rock star in Phoenix Park by nearly one-third of the country’s population.
“The church’s hold on public life in Ireland has fundamentally changed since ’79,” John Allen, who has written multiple books on the Vatican, told reporters. 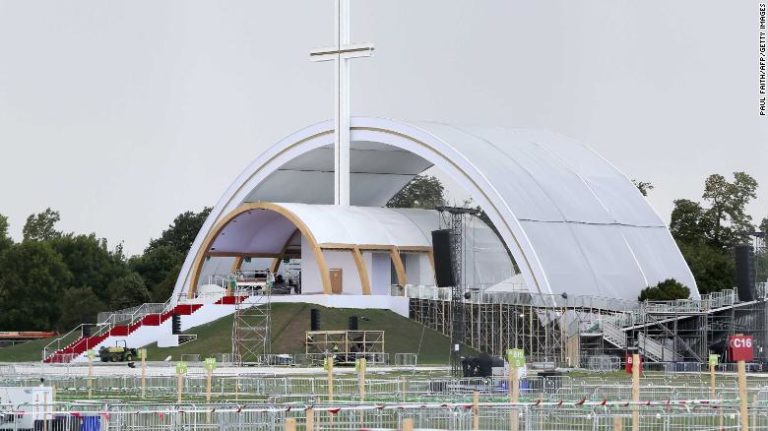 In the nearly four decades that have elapsed, Ireland has become a far less Catholic country both socially and legally. Irish voters have struck down bans on divorce, same-sex marriage and, most recently, abortion. And Ireland’s church attendance has waned from 90% to about 30% as revelations of abuse by Catholic-run institutions continue to damage its moral authority and diminish its influence.
On Saturday, the Pope again apologized for the “appalling” historic child abuse in the Church after Irish Prime Minister Leo Varadkar called for “zero tolerance” against predator priests and to ensure “that from words flow actions.”
Varadkar, the country’s first openly gay leader, said the time had come “for us to build a new, more mature relationship between church and state in Ireland — a new covenant for the 21st century.”
More than 10,000 people have joined the Facebook event “Say Nope to the Pope,” a campaign calling on protesters to snap up tickets to Mass and then not show up. Another 9,000 have signed up for a “Stand for Truth” solidarity event, organized by Colm O’Gorman, an abuse survivor who is now executive director of Amnesty International. And as the Pope addresses the faithful at 3 p.m., a silent vigil will take place in the town of Tuam, where 800 children’s bodies were discovered last year at a former Catholic church mother-and-baby home.
Some local leaders boycotted a formal reception with the Pope, too. Orla O’Connor, director of the National Women’s Council of Ireland, said she declined an invitation to join the Pope and representatives of civil society on Saturday in protest over the “trauma” that the Church has caused women, especially in blocking rights and equality. 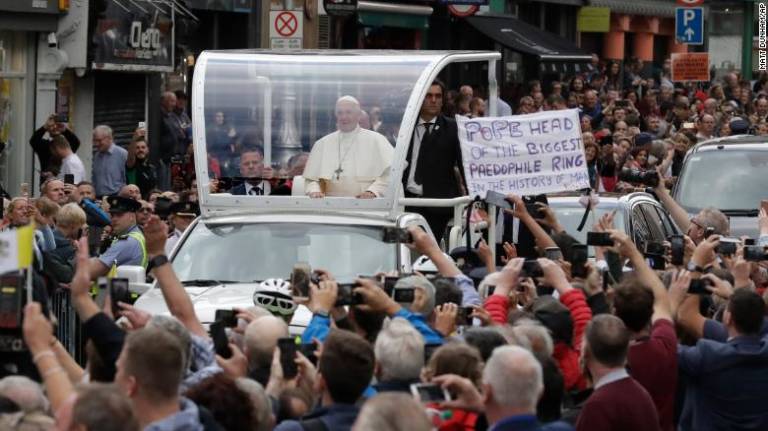 Pope Francis passes by a banner of a protester

But even so, Ireland remains a country where 78% of men and women still check the “Catholic” box. All tickets have been swept up to see Pope Francis on Sunday at the Shrine of Our Lady of Knock in County Mayo, where he will lead prayers for families around the world, and later for the mass in Dublin.

“It’s something of a paradox. We’re at a stage where we consider ourselves a post-Catholic society, but people can’t stop talking about Catholicism,” Eamon Maher, co-editor of “Tracing the Cultural Legacy of Irish Catholicism,” told CNN. “It’s still a defining feature of what makes the Irish, Irish.”
The Pope’s visit to Ireland coincides with the World Meeting of Families, a gathering of the Catholic Church that was thrown into chaos last week by a Pennsylvania grand jury report detailing decades of sexual abuses by priests and cover-ups by bishops.
Two American cardinals dropped out of the meeting as a result of the report, including Cardinal Donald Wuerl, the former Bishop of Pittsburgh and a key papal ally. Weurl, who was accused of helping to cover up abusive behavior, was to deliver the keynote address on “the welfare of the family.” In the wake of the report, the bishop said he “did everything that I possibly could” to stop abuse from happening. 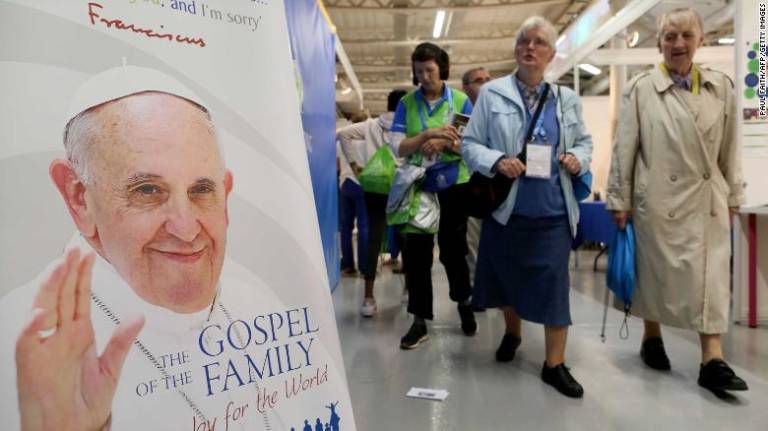 In response to rising anger over the revelations, the Pope issued a letter on Monday acknowledging the church’s failure to act over abuse, but the apology has been criticized by victims — as well as Irish clergy members — for not going far enough.

And after the Archbishop of Dublin, Diarmuid Martin, sparked outrage earlier this month when he indicated that time would be “very tight” for the Pope to meet with abuse survivors on his two-day visit, the Vatican broke with tradition by confirming that private meetings would indeed take place.
“I am disgusted with Pope Francis, and utterly repulsed with how the Vatican has conducted itself in relation to this meeting,” O’Gorman told CNN. “In terms of what needs to be addressed, it is of no value.” 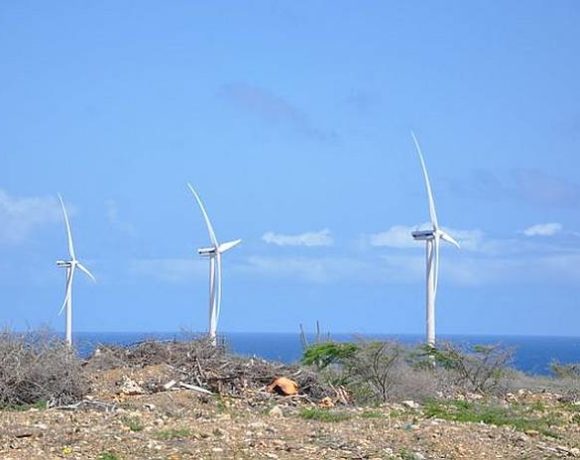 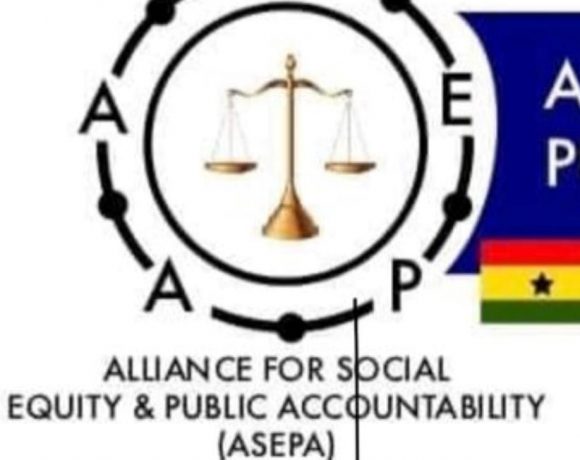