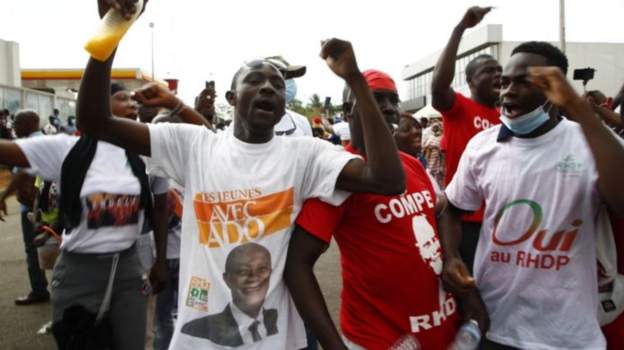 French President Emmanuel Macron has been urged to intervene on Ivory Coast’s President Alassane Ouattara’s bid for a third term in October’s election – which his opponents say is unconstitutional.

He said France had hailed Mr Ouattara’s initial announcement that he would not seek re-election, but had been quiet after the president accepted his party’s nomination for a third term.

Mr Soro and former President Laurent Gbagbo have been barred from vying because of their previous convictions.

Mr Soro was convicted in absentia in April 2020 of embezzlement and money laundering.

Mr Gbagbo was sentenced in absentia in November 2019 for the “looting” of the Central Bank of West African States. 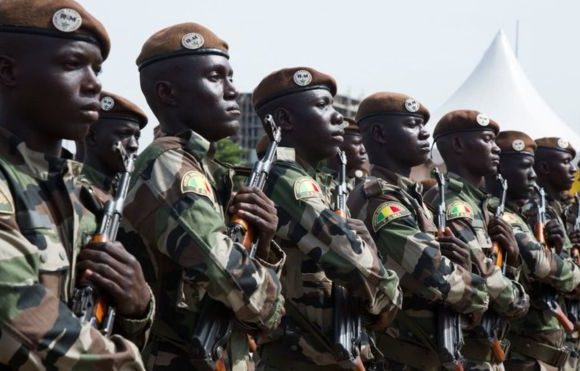