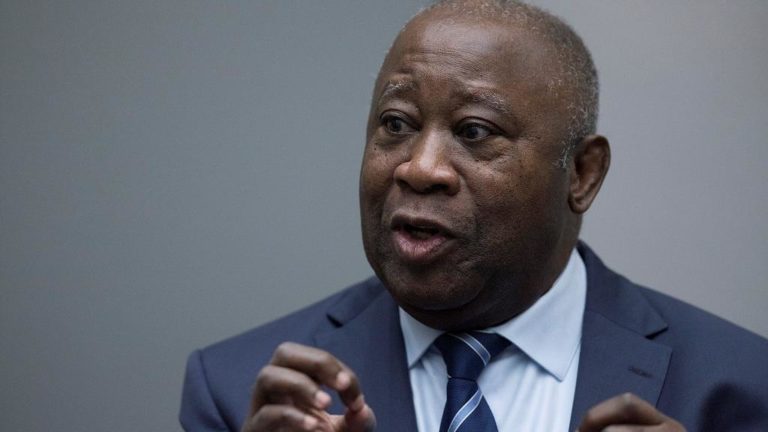 Prosecutors at the International Criminals Court (ICC) have said they plan to appeal the acquittal of Ex- Ivorian President, Laurent Gbagbo, according to a document cited by AFP.

Gbagbo and Charles Blé Goudé, who were charged with crimes against humanity, were freed by judges at the ICC on Tuesday. The judges ordered their immediate release.

But the release was suspended during a hearing that begun Wednesday at 9: 00 GMT at the Hague, where prosecutors will be able to voice their objections.

In a petition, prosecutors say there are ‘‘exceptional reasons’‘ to oppose Gbagbo’s unconditional release, citing a ‘‘concrete risk’‘ in the event of the continuation of trial.

But they added that they will accept release in an ICC member country, either than Ivory Coast, ‘’ if the risk of flight can be mitigated by imposing series of conditions’‘.

Gbagbo and Blé Goudé were charged with four counts of crimes against humanity- including murders, rapes and persecution as well as other inhumane acts, for which they have always pleaded not guilty.

The ICC judges justified their ruling saying ‘’ the prosecution has not met the burden of proof in accordance the required criteria’‘ by international justice. 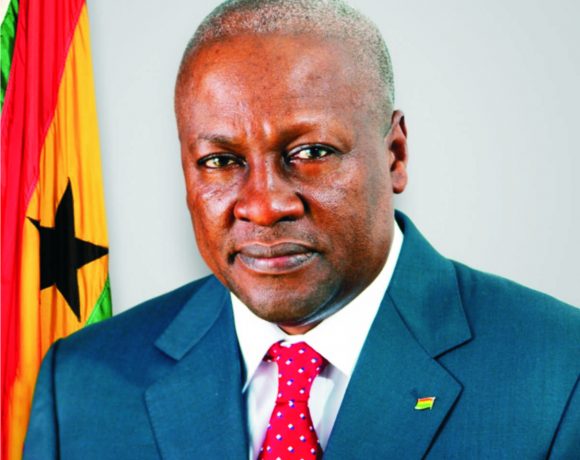