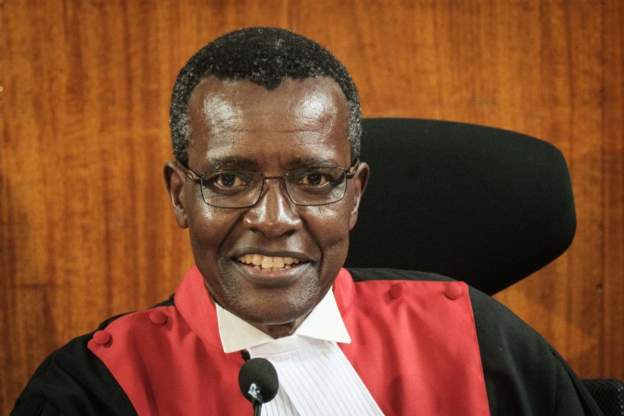 “There is an obvious injustice of filling up the jails with teenage offenders who get intimate with fellow teenagers as they experiment in their adolescence,” he was quoted by local newspaper Daily Nation as saying at a seminar in the capital, Nairobi, on Thursday. 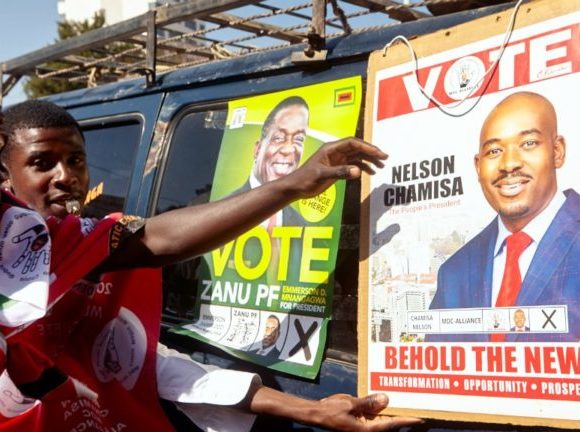 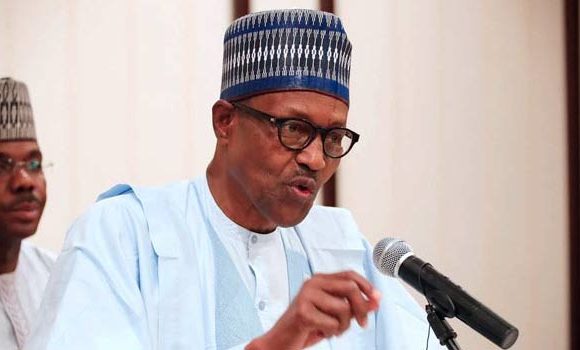 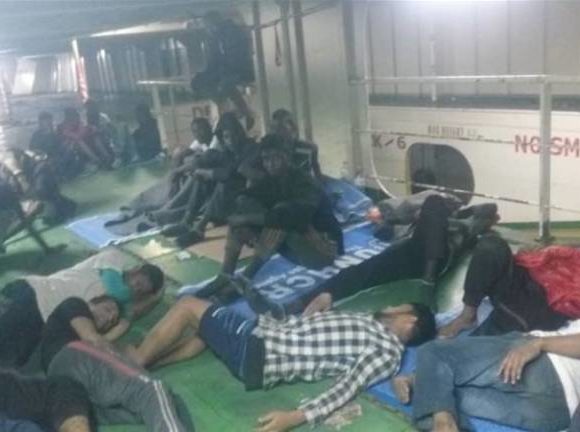