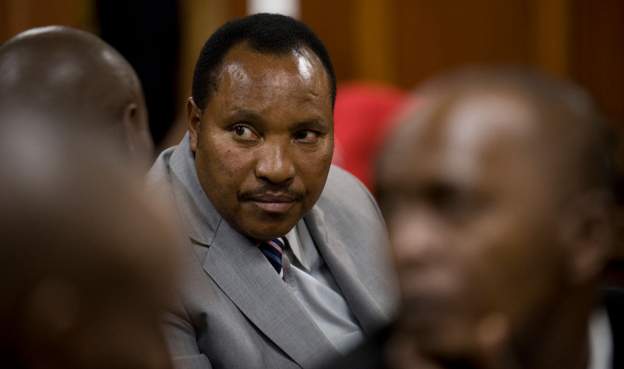 A powerful governor in Kenya has been freed on $5,000 (£4,000) bail, following his arrest on Thursday by anti-corruption officers.

Kiambu Governor Ferdinand Waititu was arrested after detectives raided his homes in the capital, Nairobi, and searched it for documents.

Mr Waititu has been at the centre of a political storm in recent weeks, following allegations of irregular spending – including the theft of public money – in his administration. He has denied any wrongdoing. 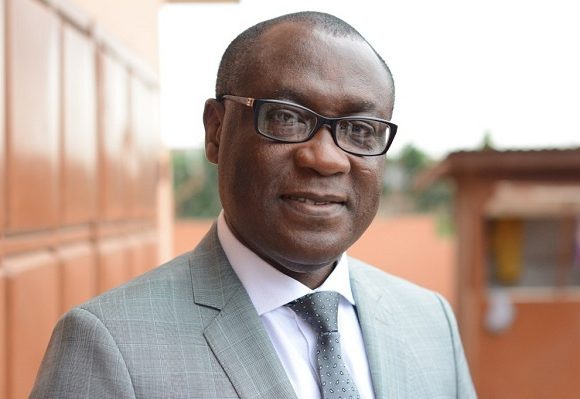