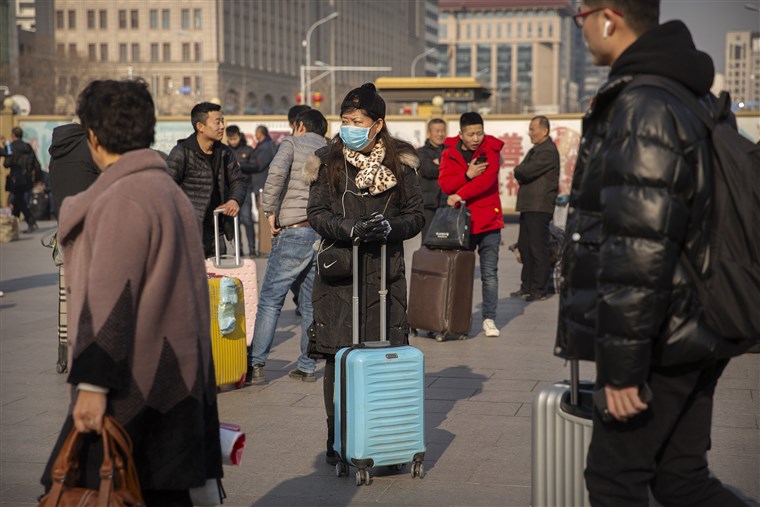 Liberian authorities are monitoring 10 Chinese nationals who arrived from China amid the coronavirus outbreak, the acting Minister of Foreign Affairs Henry Fahnbulleh told the media on Friday

He said that government officials had held a meeting with officials at the Chinese embassy in the capital, Monrovia, to assure them that their citizens would not be stigmatised.

“We wanted to assure the Chinese government that we will do everything within our powers to make sure they’re not stigmatised.”

Mr Fahnbulleh said 77 out of the 470 Liberian students in China studied in the city of Wuhan – the epicentre of the outbreak.

“We [also] wanted to get the assurances from the Chinese government of our citizens, especially the students who are studying there to ensure that they are safe and they are not stigmatised,” Mr Fahnbulleh said.

He added that efforts were underway to provide the students with financial assistance.

Mr Fahnbulleh said Liberia would not restrict the movement of people between the two countries because “there’s no international alert to give rise to this”.

Liberia’s Chief Medical officer, Dr Francis Kateh, has asked the government for $3m (£2m) to prepare for the fight against coronavirus.

Meanwhile the health ministry has advised Liberians to observe the precaution of the “Ebola days” by washing their hands.

The West African nation was one of the three countries worst hit by the Ebola epidemic between 2014-15, which killed more than 11,000 people.

Several African countries have announced suspected cases of the coronavirus virus but none has tested positive.Article share tools 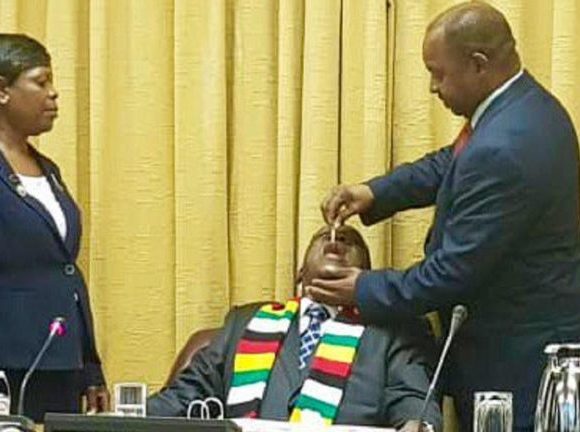 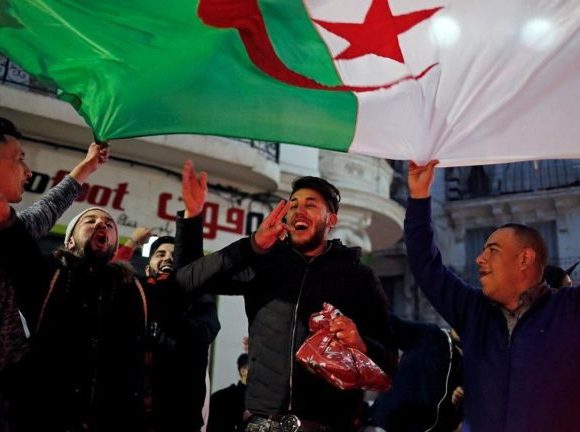 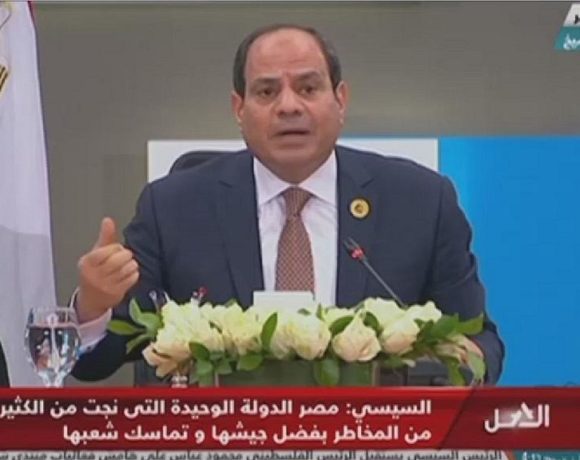