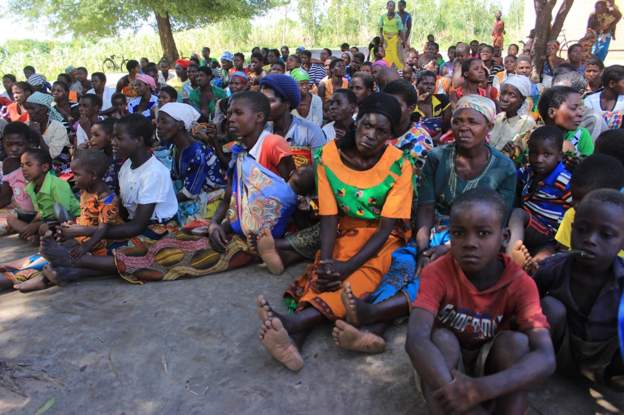 Thousands of Malawians are currently in relief camps, hundreds injured and 30 have died following heavy rains and flooding over the weekend.

The south of the country was particularly badly hit, as well as regions of Mozambique.

Emergency relief services have been put in place and the Malawian army have been helping to recover people who have been trapped.

Although dry weather has set in for the last two days, a cyclone is expected to hit the country tonight, causing more destruction. 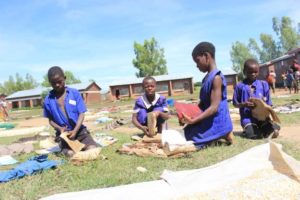 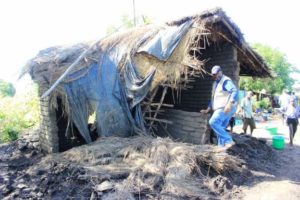 Homes have been destroyed by the floods 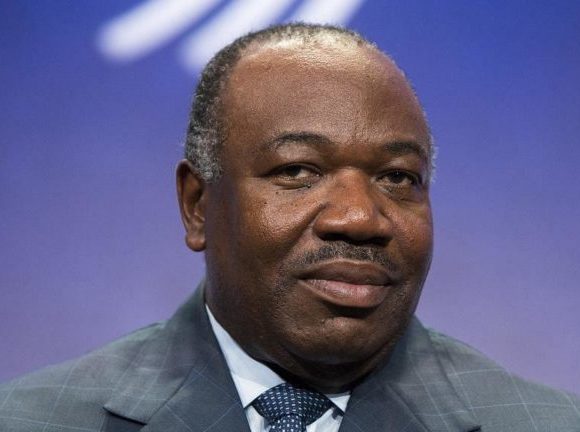 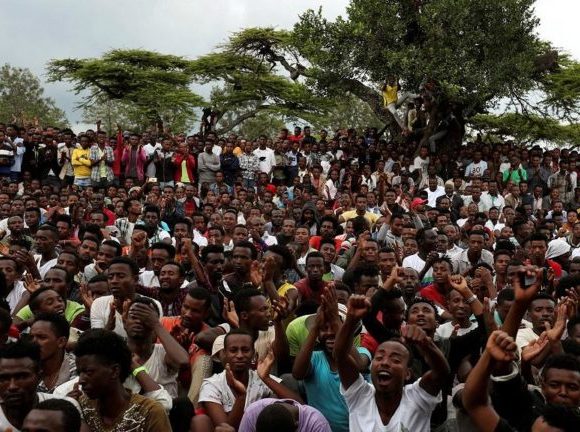 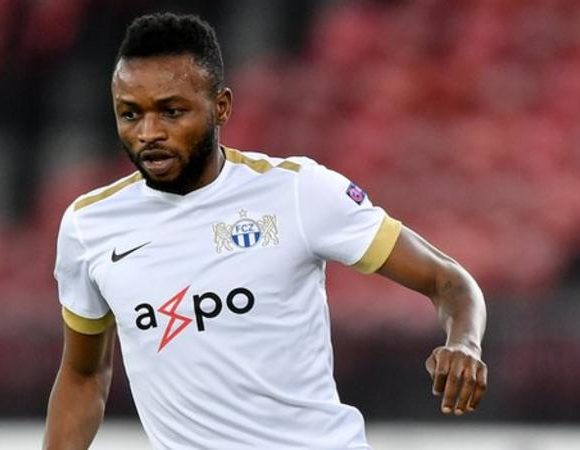