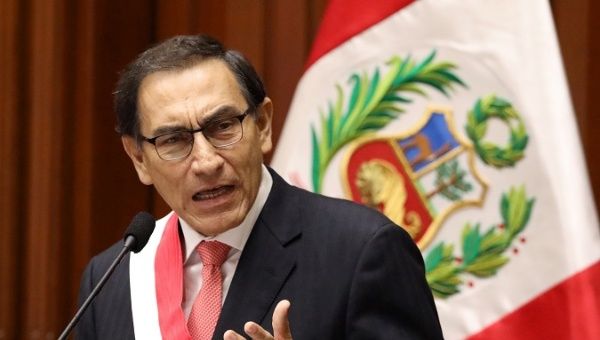 Martin Vizcarra has been sworn in as Peru’s president after the South American country’s Congress accepted the resignation of his predecessor, Pedro Pablo Kuczynski.

The new president promised on Friday to fight corruption “head on” in his role as president after Kuczynski resigned amid ongoing corruption scandals.

Vizcarra, who had been serving as Peru’s ambassador to Canada, arrived during the night to assume the presidency but there had been uncertainty up to the last minute on Friday whether the Congress would accept Kuczynski’s resignation.

Some legislators had been pushing for a vote to impeach the 79-year-old former president over his links to Brazil’s scandal-plagued construction giant Odebrecht.

But shortly before Vizcarra’s swearing-in at 17:00 GMT, the Congress voted 105-11, with four abstentions, to accept the resignation, which Kuczynski had offered on Wednesday when it became clear he could not survive an impeachment vote.

“The resignation has been accepted,” said Luis Galarreta, the leader of Congress, after the vote.

Earlier on Friday, Kuczynski had threatened to rescind his resignation over a congressional bill that would designate him a traitor to Peru.

“In the early hours of the morning, a document was filtered to the press where the congressmen were drafting a legislative resolution” to “call [Kuczynski] a traitor” to Peru, Al Jazeera correspondent Mariana Sanchez, reporting from the capital, Lima, said.

Kuczynski issued his resignation following widespread protests and pressure from Peruvian politicians amid. corruption allegations related to the Oderbrecht scandal.

Oderbrecht is a Brazilian construction company that has admitted to paying about $800m in bribes for public contracts throughout Latin America.

He has denied wrongdoing, blaming his fall on a campaign by the opposition party led by his campaign rival, twice-defeated presidential candidate Keiko Fujimori.

Fujimori is the daughter of former Peruvian President Alberto Fujimori, 79, who was convicted in 2007 of ordering illegal search and seizures. 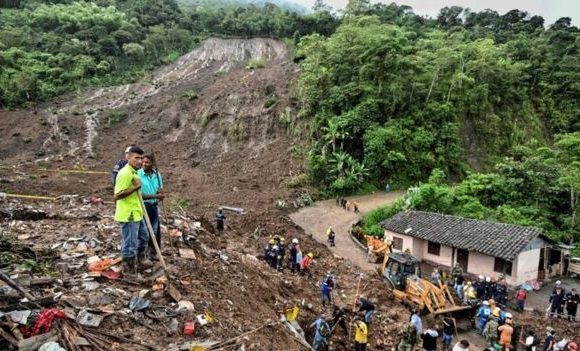