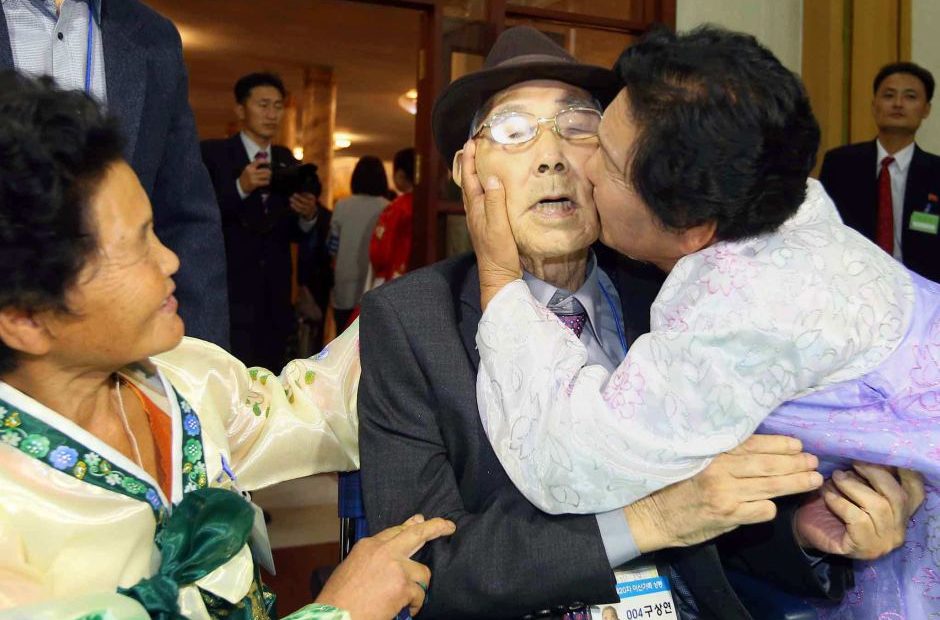 A group of elderly South Koreans are in North Korea meeting relatives they have not seen since the Korean War of 1950-1953.

The war left the Korean peninsula divided and people who lived on the northern side were unable to leave.

The two Koreas, which are technically still at war, have organised reunion events before, but this is the first in three years.

The South Koreans were chosen by lottery – the oldest of them is 101.

These brief meetings are likely the last and only time many will see each other.

Who is attending the meeting?

There are 83 North Koreans and 89 from the South taking part.

A hundred people had been selected by each side, but some dropped out after realising the relatives they had hoped to see were no longer alive.

One woman, aged 92, told reporters she was going to be seeing her son for the first since the end of the war.

Lee Keum-seom said she lost track of her son, then aged four, and her husband in the panic of trying to flee.

“I never imagined this day would come,” she told AFP. “I didn’t even know if he was alive or not.” 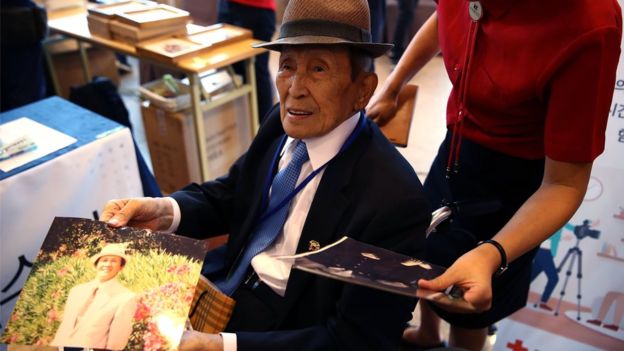 “I’m over 90 so I don’t know when I am going to die,” Moon Hyun-sook told Reuters. She was travelling to meet her younger sisters.

“I am very glad that I have been selected this time, I’m walking on air now.”

Why are the meetings important?

Over the years, at times of relative calm, the two Koreas have arranged for selected groups to visit each other. There have been 20 such events in the past 18 years.

Past reunions between brothers and sisters, parents and children and husbands and wives have been extremely emotional experiences. 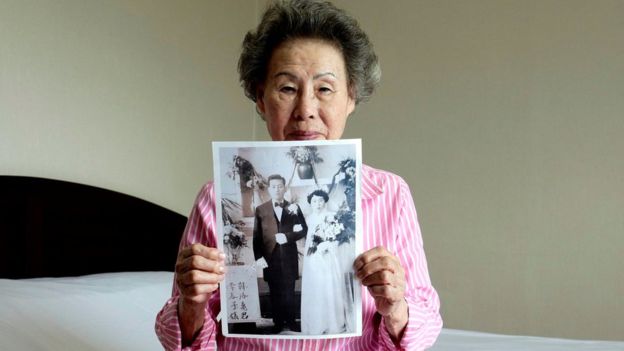 But as those who have been separated grow old, time is running out. Already, most of the reunions will not be between immediate family members.

This time, only seven of the participants will be reunited with immediate family like parents or children while the rest will be meeting with close relatives like cousins.

How will the meetings play out?

The South Koreans are travelling by bus over the heavily guarded border to the Mount Kumgang tourist resort.

They will spend three days in North Korea but only be with their relatives for a few hours each day – in total, only 11 hours. Most of their visit will be heavily supervised.

Many are bringing gifts like clothes, medicine and food for their relatives in the much poorer North.

“I’ve prepared for him some household medicine including digester and headache pills, nutritional supplements as well as some daily necessaries,” 76-year old Lee Soo-nam, who was due to meet his older brother, told Reuters. 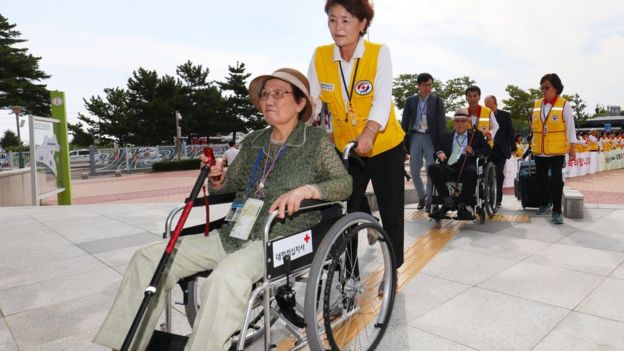 Many of those divided by the war are very old

Several doctors and nurses are travelling with the group to set up an emergency medical centre for the elderly participants.

What about those not taking part?

Millions of people were separated by the war. For the tens of thousands still alive in the South who have not been selected for the reunions there are other ways they can contact their relatives.

Organisations like the Inter-Korea Separated Family Association or the Korea Red Cross have in the past organised virtual reunions as well as face-to-face.

Divided families can exchange letters, have live video meetings or family reunions in third countries, if someone ended up living outside the Koreas.

In those cases, the South Korean government covers the travel and accommodation expense.

Some separated families also take a private route to contact their families in the North through Chinese brokers.

Unofficial reunions can cost about $1,500 (£1,170), but the process can be faster and is less dependent on the political climate between North and South.

How did the latest reunions come about?

The event, which is facilitated by the Red Cross, is the outcome of a historic meeting between North Korea’s Kim Jong-un and South Korean President Moon Jae-in at the border in April.

The two leaders met a second time in May, where they agreed to resume family reunions, and are expected to meet again in the coming weeks.

South Korea has also taken an active role in trying to broker talks between Pyongyang and Washington.

In June, Kim Jong-un met US President Donald Trump in Singapore where they pledged to work towards denuclearisation, although there are doubts over how genuine the North is in its commitment. 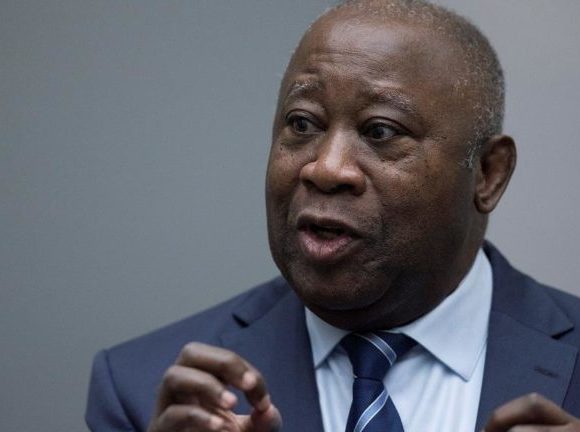 Gbagbo’s release: What lies ahead for Ivorians? 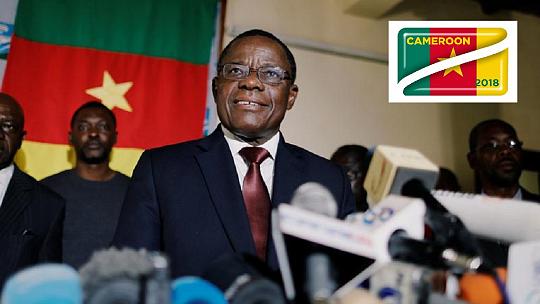 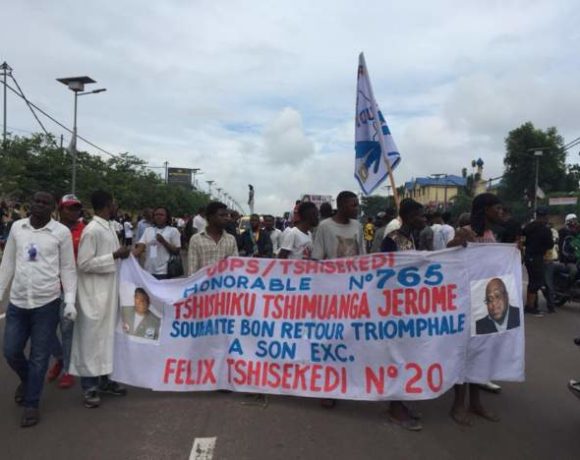