Naomi Osaka pulls out of tournament over Blake shooting 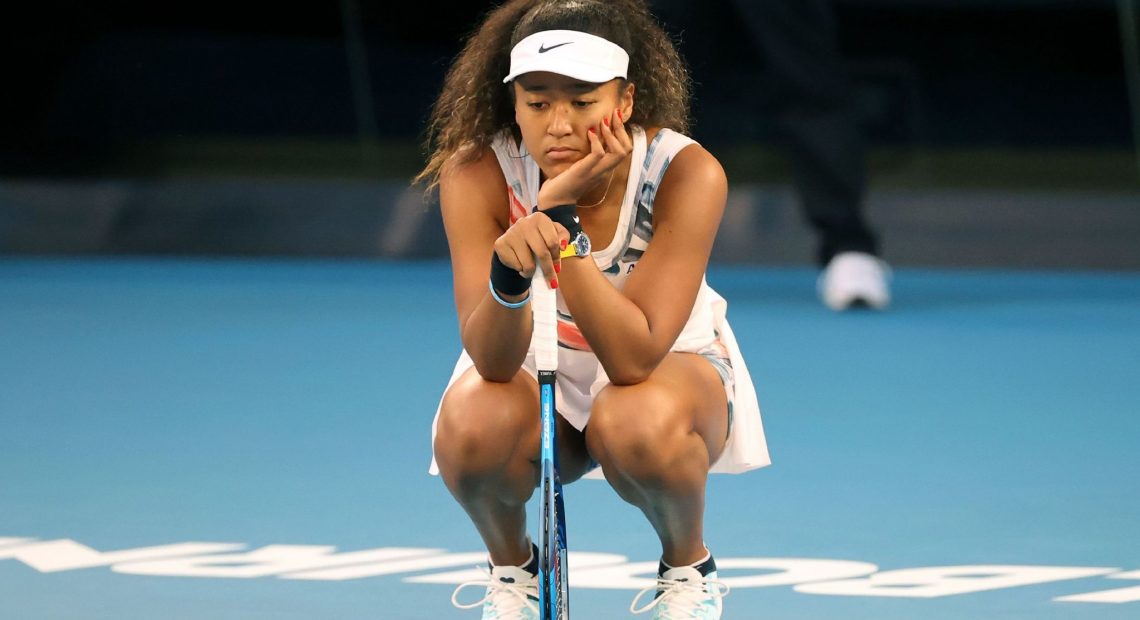 Japanese tennis star Naomi Osaka has pulled out of a major tennis tournament in New York in a protest over the police shooting of Jacob Blake.

“As a black woman I feel as though there are much more important matters at hand that need immediate attention, rather than watching me play tennis,” Osaka wrote on Twitter.

Osaka’s parents are Japanese and Haitian and as a bi-racial woman playing for Japan, she has herself been the target of intense racism in Japan.

The ATP tournament has now been suspended for Thursday.

Mr Blake, who was black and unarmed, was shot in the back by police.

His shooting on Sunday in Kenosha, Wisconsin, sparked a wave of protests, some of which have turned violent, and a growing boycott by sports stars.

Protests have also spread to a number of other US cities, including Portland, Oregon and in Minneapolis, Minnesota, where the police killing of unarmed black man George Floyd in May sparked Black Lives Matter protests across the US and globally.

Organisers of the WTA Western & Southern Open in New York have said the tournament will be suspended until Friday.

“As a sport, tennis is collectively taking a stance against racial inequality and social injustice that once again has been thrust to the forefront in the United States,” the statement said.

The announcement came just hours after two-time Grand Slam champion Osaka said on Twitter she was pulling out of her semi final.

“I don’t expect anything drastic to happen with me not playing, but if I can get a conversation started in a majority white sport I consider that a step in the right direction,” she said in a statement in English and Japanese on Twitter.

“Watching the continued genocide of Black people at the hand of the police is honestly making me sick to my stomach,” Osaka tweeted.

“When will it ever be enough?” 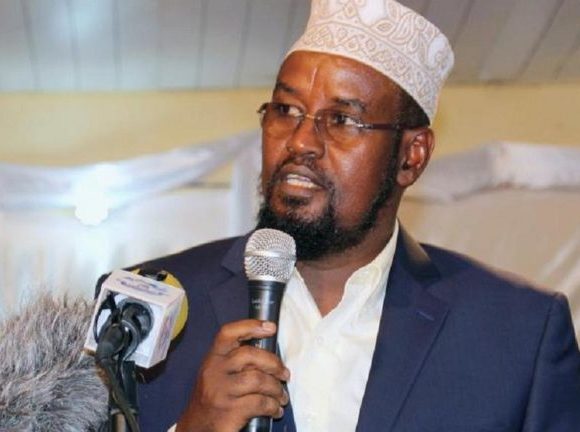 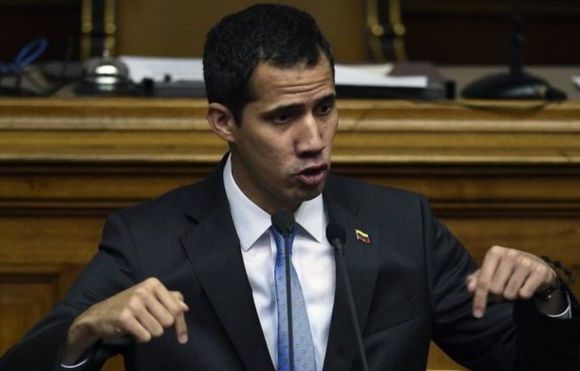