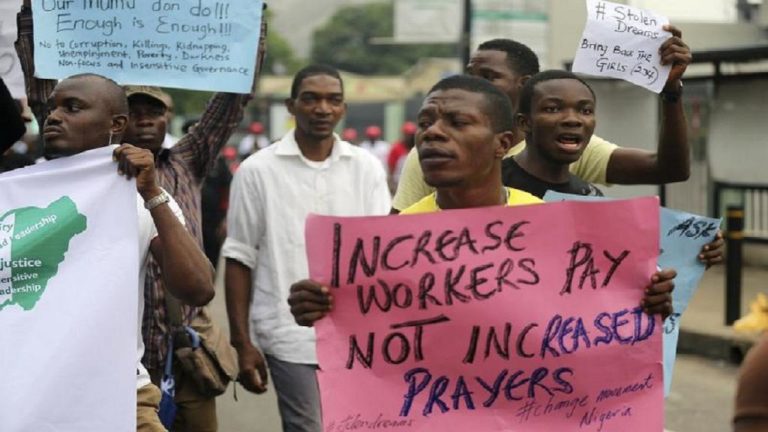 The Nigerian Labour Congress (NLC), and the Trade Union Congress (TUC), declared the strike following months of failed discussions with the government on working conditions and minimum wage.

The latest move comes hours to the celebration of Nigeria’s 58th independence day (October 1) and four days to the next date scheduled for talks between the unions and government.

“The minimum wage is based on a law, there would be enactment and we want all those to happen quickly so that a new minimum wage can actually come on board, and that’s where we are,” NLC’s Secretary General, Peter Ozo-Eson said last week.

The strike adversely affected the administrative and commercial capital of Abuja and Lagos respectively as government complexes, and federal departments and government agencies were deserted.

In response to the strike, government said it was engaging the unions as at Friday to get them to call off the strike. The president’s spokesperson explained the negotiations via social media.

Garba Shehu wrote: “The Presidency today, Friday stepped up efforts to convince labor unions in the country to call off their strike following the earlier meeting at which the government accepted their demand to reconvene the tripartite meeting on the proposed new national minimum wage.

“The meeting between the labor leadership and the representatives of the employers of labor is now scheduled to reconvene on Thursday 4th October.

“By its tripartite nature, the committee is made up of persons from the public sector, (Federal and State Governments) and the private sector made up of the largest private employer group and the Nigeria Employers Consultative Association (NECA).

“At the moment, the Presidency understands that the combined leadership of the unions, having met and deliberated on the position of the government have now set in motion a process of consultations with their constituent members to determine their next line of action.” 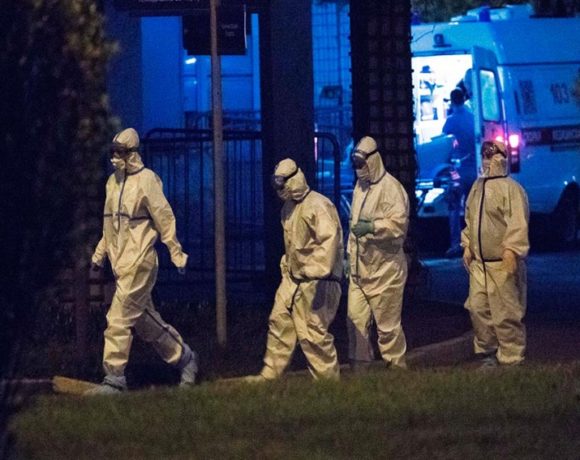 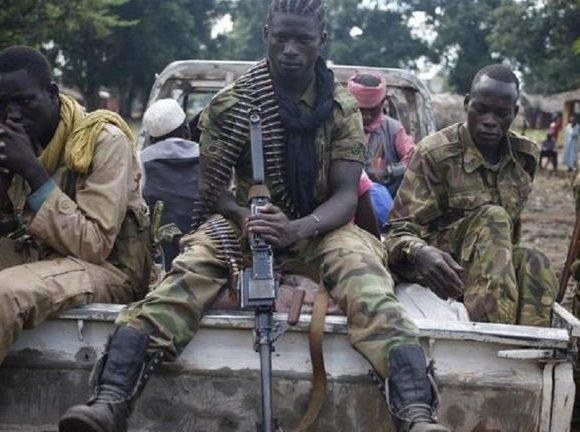 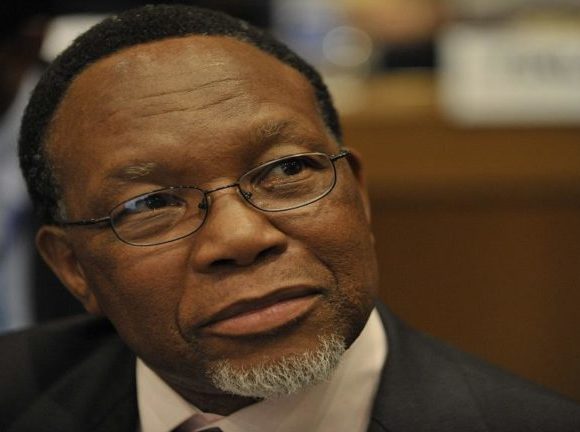