‘Niger Can’t Stand In Our Way’

Black Starlets coach Paa Kwesi Fabin has revealed that his team is on a mission; and would not allow their Niger counterparts to throw stick in their spokes.

Ghana will face Niger at the 1/16th stage of the FIFA U-16 tournament tomorrow having topped their Group with six points ahead of Columbia, USA and the host, India.

To coach Fabin, he and his charges have corrected mistakes in their previous games; and are mapping strategies to combat their West African neighbours.

He indicated that a win which guarantees them a quarter final berth has been the motivating factor and are bent on going all out.

“They are not going to be pushovers, if you look at how a country like Iran thrashed Germany in this tournament, it tells you that you underrate a team at your peril.

“We are ready for this battle, we have prepared well for the game, spoken to the boys, they are aware of what is at stake. They can pose a threat, having beaten them twice in friendlies, but this is a different ball game all together.

“Nobody should underrate our opponents, it will be a tough game but we will sail through,”he said ahead of the game. 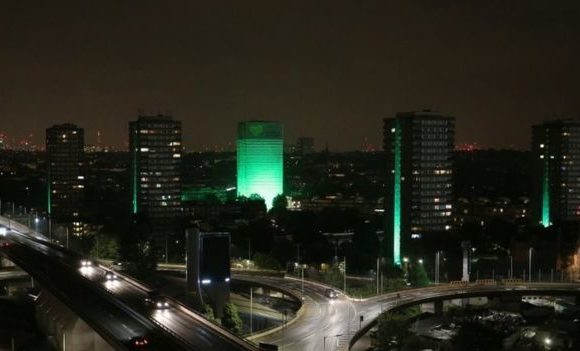