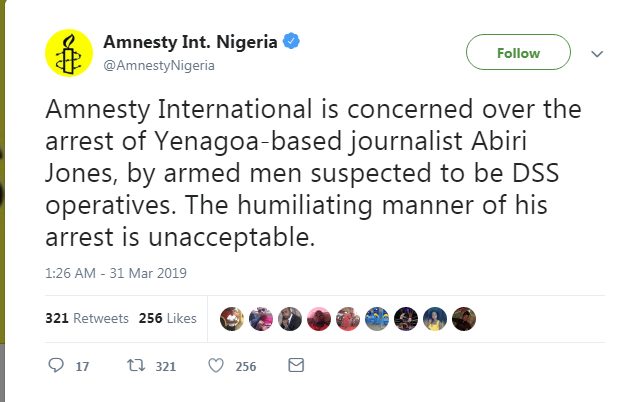 A Nigerian journalist has been arrested by the country’s state security department, just months after being released following two years in detention without trial.

Amnesty International says Abiri Jones was arrested in Yenagoa in the Niger Delta, and is calling for his immediate release.

In 2016 he was arrested on suspicion of being part of a separatist group.

He was held without access to a lawyer and without charge until last August when a court ruled that his detention was illegal. 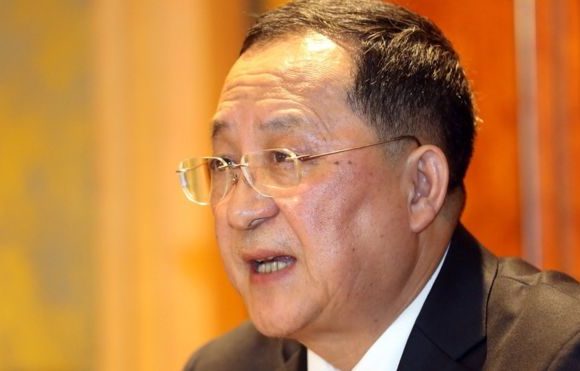