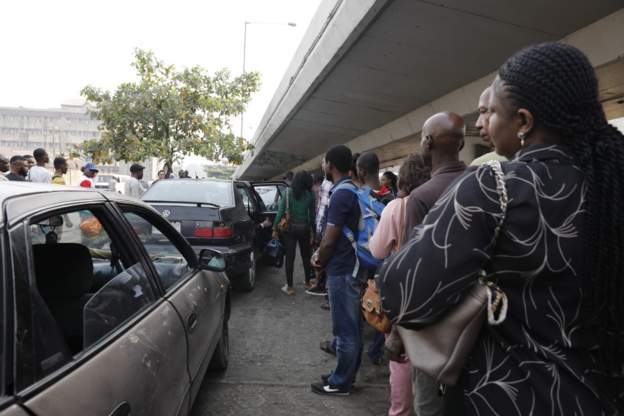 Commuters in Nigeria’s commercial hub Lagos were outraged as the ban on motorbike and motorised tricycle taxis caused lengthy delays during rush hour.

Monday was the first working day that the ban had come into force in Lagos state, where motorbike taxis, locally referred to as okadas, and motorised tricycle taxis, known as keke napeps, are the main mode of transport.

#OkadaBan was the top-trending hashtag on Twitter, as commuters accused the Lagos state government of imposing the ban without providing adequate alternative transport

Many were forced to walk to work, despite officials saying that 65 extra buses had been put on major roads:

The state government had said the motorcycle and motorised tricycle taxi ban had been introduced to prevent deaths and disorderliness on the roads.

Taxi operators have been protesting.

“There are no side-walks on the roads to walk, cars are driving dangerously too. The danfo buses would overwork, buses would eventually break down and we will simply move on along! #OkadaBan,” wrote @oseni_debola

“So when I get to Eko Hotel, do they expect me to walk all the way to Ligali with the #OkadaBan and keke ban? I don’t even understand how they makes these decisions and policies!” wrote @groovy_cham.

“Apparently i got robbed on my way to work, they snatched my bag from me, thank you sanwo olu for making me walk to places i wouldn’t walk to before.tweeting with this laptop till further notice #OkadaBan#KekeBan,” wrote @Steffany_mma 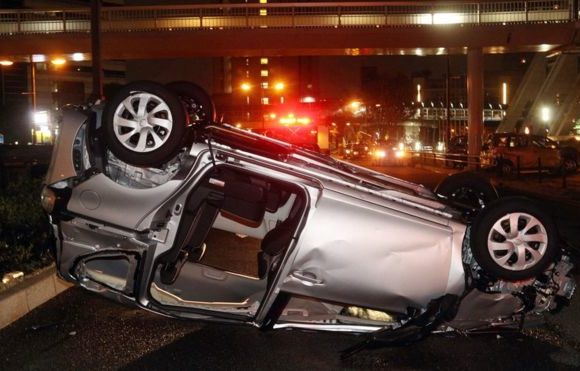 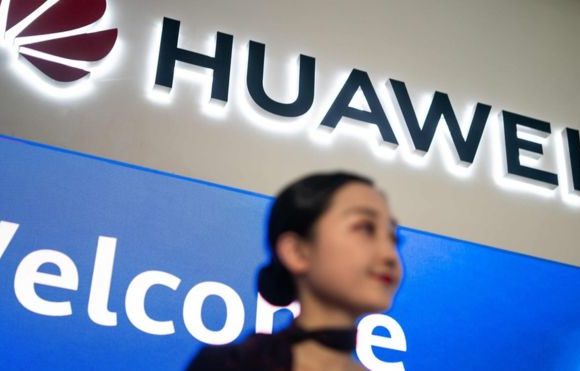 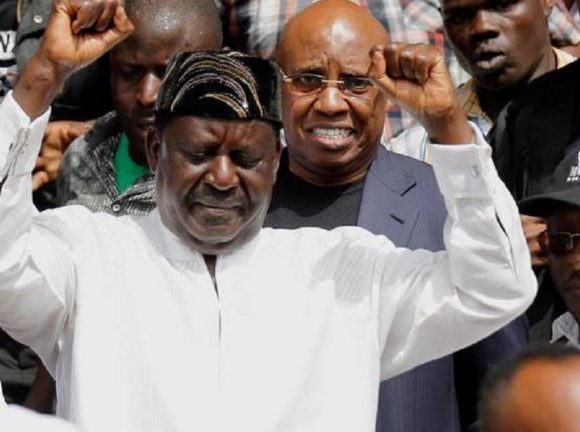