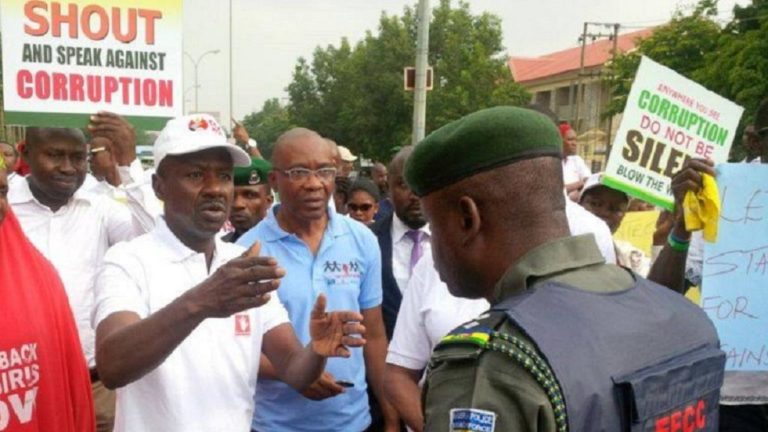 Nigeria’s anti-corruption agency, the Economic and Financial Crimes Commission, EFCC, on Monday denied a media report that said they had received a donation from a state government.

Local media portals widely reported that an aide to Kano State governor as saying the state government had made the 10 million naira donation to the EFCC and allied agencies for an upcoming anti-corruption marathon.

“The story is not falsehood, but a deliberate attempt to malign the efforts of the Commission in the fight against corruption. For the records, it is a tradition that the EFCC does not receive donations from state governors/government or any individual at that.

“The EFCC, as a reputable anti-graft agency is sponsored by federal government through budgetary allocation and in some cases, foreign organisations in terms of capacity building,” EFCC said in a statement.

The governor, Abdullahi Umar Ganduje, is at the center of a bribery investigation reported by the Daily Nigerian portal. He is said to have received bribes amounting to the tune of $5 million from contractors in the state.

Ganduje has flatly denied any allegations to that effect through a representative who appeared before the state house of assembly.

A court has also barred the portal from continuing to publish any of the alleged materials, Daily Nigeria’s editor insists that the governor did take the bribes when he appeared before lawmakers.

Nigeria, Africa’s most populous nation, has a corruption problem which was a key plank of the promises that brought Buhari to power in 2015. Ganduje, a strong ally of Buhari, will be seeking a second term in office as governor of the north central state in 22019 elections.

The EFCC stressed that there was no financial donations from any government in respect of the December 9 anti-corruption marathon. 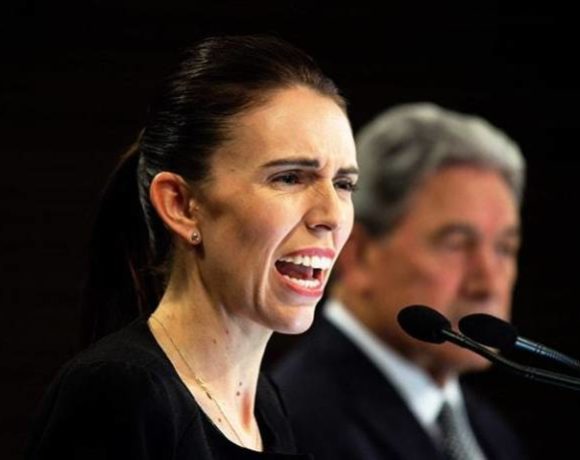 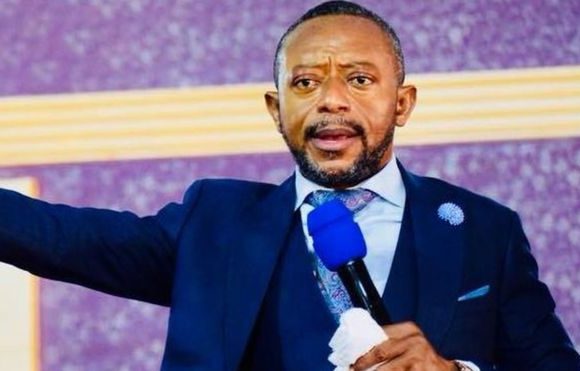