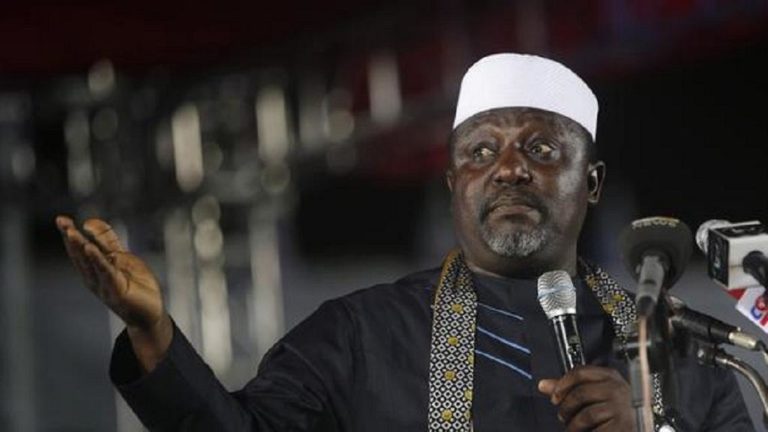 Nigeria’s Economic and Financial Crimes Commission, EFCC, announced on Wednesday that it had began probing a two-time governor of the southern Imo State.

Rochas Okorocha, a member of the All Progressives Congress, APC, is currently serving as a Senator. The EFCC said its operatives had so far marked properties in his name as well as that of family members and cronies.

“It was the outcome of painstaking investigation, and as a result of the failure of those to whom they were traced to, to honour the EFCC’s invitation for interrogation. Operatives neither “raided” nor “harassed” anyone in the course of the action.

State governors are powerful political voices across Nigeria, most of them have serially been accused of high-level corruption but they are shielded by immunity whiles in office.

A former governor of Ekiti Stae, Peter Ayodele Fayose, is currently being probed by the EFCC. In the north central Kano State, the incumbent governor, Abdullahi Ganduje, is the subject of a dollar bribe saga.

The ex-governor during his tenure which ended in March 2019 is no stranger to controversy. He justified and built a number of statues with over $1m of tax payers money.

He constructed Imo’s infamous statue avenue which has honoured among others, Liberia’s Ellen Johnson Sirleaf and South Africa’s Jacob Zuma. President Buhari also has one of the larger-than-life statues in Imo State.

In 2017, then governor Okorocha appointed a Commissioner for Happiness and Couples’ Fulfillment. He handed the portfolio to his sister Ogechi Ololo.

She had previously held the position of Deputy Chief of Staff and special adviser on domestic matters. The decision received flak on social media with many Twitter users asking whether there is really the need for the post. 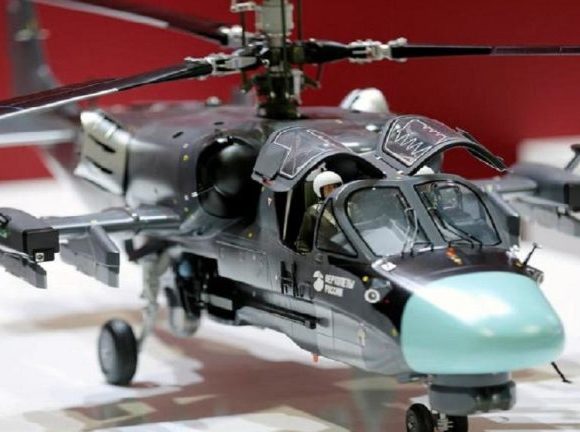 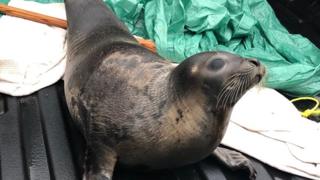