Atiku, a former vice-president said Buhari’s promise of an above board election could not be taken seriously over his decision.

“Mr President, assurances that your administration will conduct a free, fair and credible elections can not be taken seriously. For Nigerians and especially us in the opposition, you just missed an opportunity to walk the talk,” Atiku said in a personally signed tweet on Friday.

In letters addressed to speakers of the National Assembly – Senate and House of Representatives, Buhari said passing a new bill so close to an election could create some uncertainty about the legislation to govern the process, adding that parts of the bill needed legislative action.

It is the third time Buhari has refused to assent to the bill. In March this year the presidency said its decision was because parts of the law could usurp powers of the elections body, INEC. A second rejection was in September this year.

The upcoming elections pits Buhari leading the All Progressives Congress, APC, against Atiku and the Peoples Democratic Party, PDP. Campaigning have kicked off and are set to hit high gear later this month.

Atiku was until this year an ally of Buhari after they both joined the then APC in 2015 to help dethrone the PDP which had governed Nigeria for sixteen years.

The APC campaign was premised on security, corruption and the economy – largely the same issues are still at play in the upcoming vote. 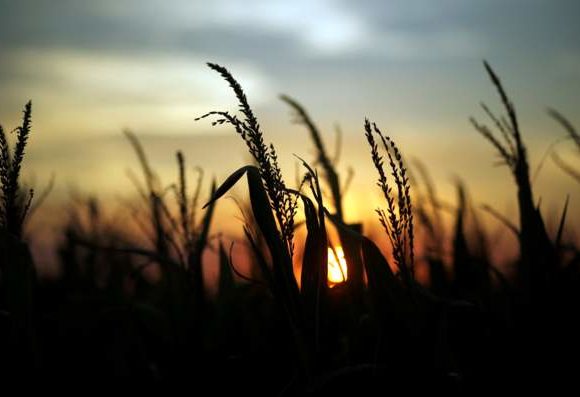 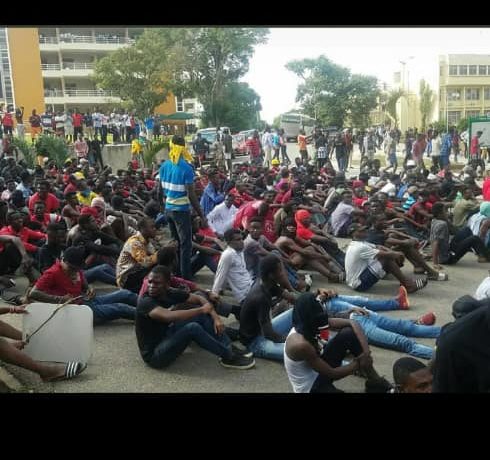