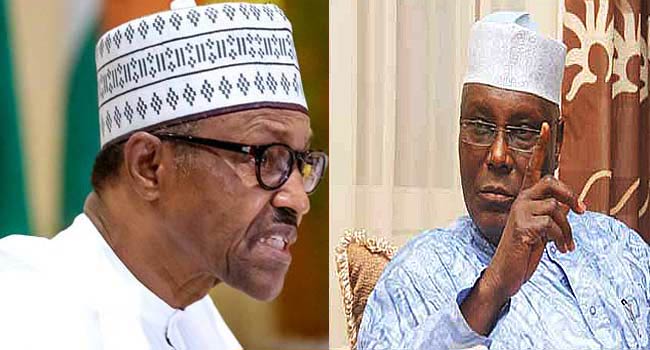 Both candidates had been invited for the debate along with the presidential candidates of the Allied Congress Party of Nigeria (ACPN), Oby Ezekwesili; Alliance for New Democracy (ANN), Mr Fela Durotoye; and Young Progressives Party (YPP), Kingsley Moghalu.

However, all three other candidates were present.

Atiku had returned to the country after a two-day visit to the United States for the debate.

Although he was at the venue, the PDP candidate refused to participate in the debate.

Explaining the reason for his decision, Atiku said he refused to mount the podium because President Muhammadu Buhari was absent.

On the other hand, the APC said President Buhari could not attend the debate because of his “busy and hectic” official and campaign schedules which clashed with the programme. 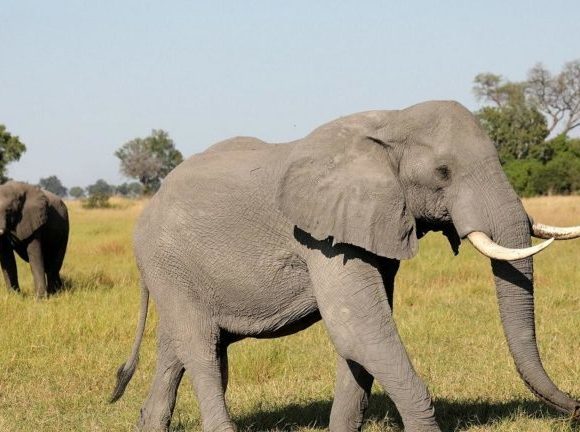 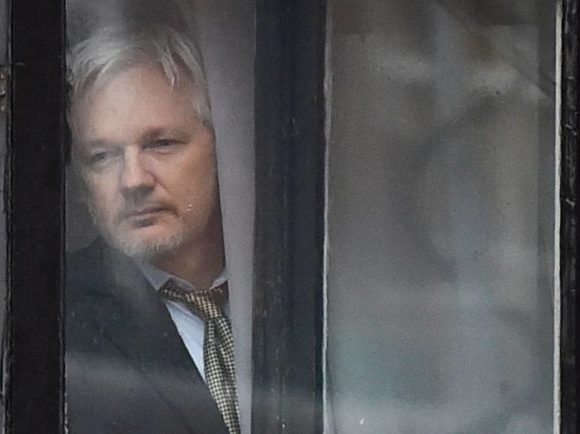 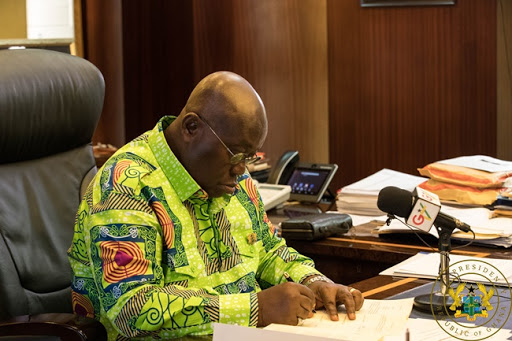