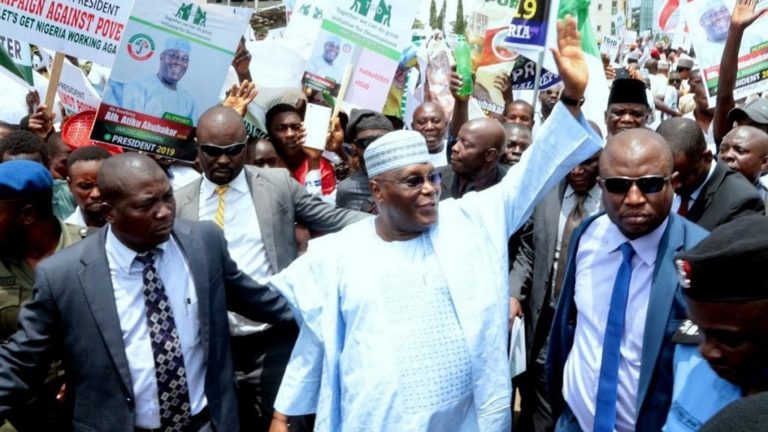 Nigeria’s former Vice President, Atiku Abubakar has for years faced criticism over accusations that he took advantage of his political career to grow his businesses.

The 2019 presidential candidate was in charge of Nigeria’s customs, while at the same time managed a large import-export company.

Leader of the Democratic People’s Party, is a multi-millionaire, having invested in many sectors such as oil, agriculture, telecommunications and more recently in health.

His campaign has been focused on his business success story.

At 72, this election is his fourth attempt to become president. He is not new to the presidency as he served as vice president from 1999-2000.

Atiku resigned in the face of ex-President Olusegun Obansajo’s ambition to amend the constitution to run for a 3rd term.

Atiku Abubakar has been cited over money laundering cases. But the veteran politician hopes to be a unifier against President Buhari.

He intensified campaign on social media by going on Facebook live and live Tweeting. Atilku held interactive question-and-answer sessions with his voters.

Coming from a very poor family in Adamawa State in the northeast, and having had little education, Atiku promises to give back to his fellow people.

“That’s why I want to be president, to give back to my country what it has allowed me to become,” he recently told AFP in an interview. 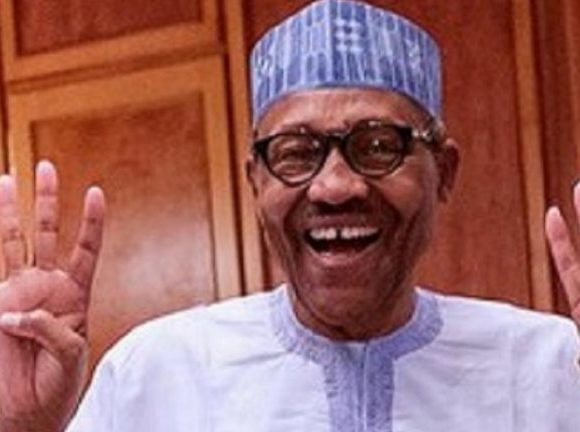 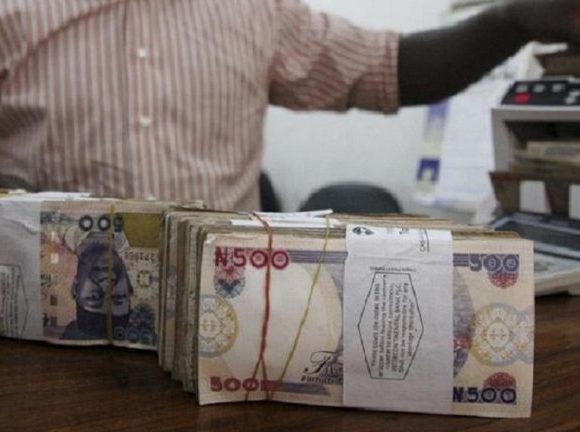 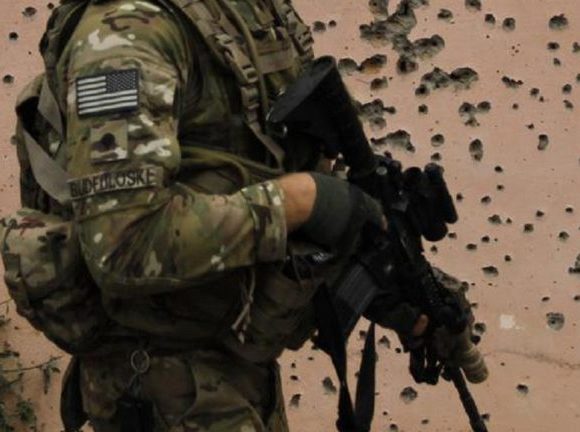