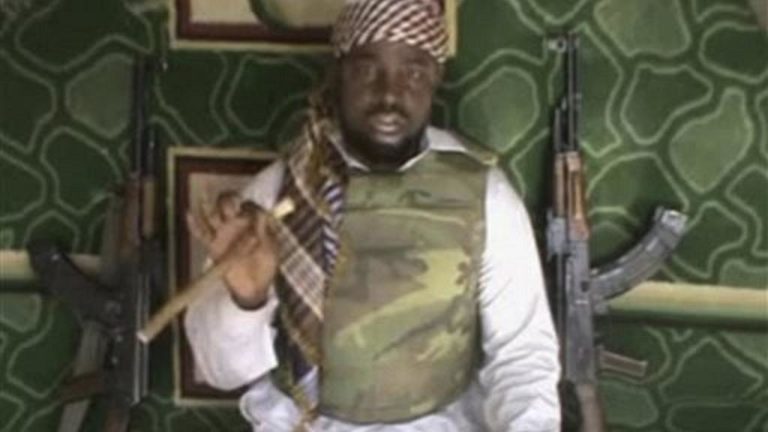 Boko Haram insurgents beheaded a Christian leader in their captivity on Monday, according to Ahmad Salkida, a Nigerian journalist closely covering the crisis in Nigeria and across the Lake Chad region.

The journalist in a tweet said Reverend Lawan Andimi along with a soldier were were killed by the the terrorists at the same time. They released a video which the journalist described as “appalling executions.”

Local media reports said the reverend belong to the Christian Association of Nigeria, CAN. He was a local leader of CAN in the Michika Local Government Area in northeastern Adamawa State.

The CAN leadership in the state confirmed the execution adding that negotiations for ransom payments were well underway. The reverend was abducted early this year when the insurgents stormed Michika, they were repelled by the military but made away with the reverend as they fled.

Adamawa State CAN chairman, Stephen Mamza, deplored the circumstances leading to the murder, he said the insurgents had asked for £2 million but they had been able to raise only 50 million naira which was flatly rejected.

The insurgents had told the deceased’s wife that they will execute him last Saturday but waited till Monday to undertake the act. Mamza spoke about how another clergyman was killed on Monday.

“It is now clear that Christians are not protected by the government. We don’t feel like we have a government,” he is quoted to have said. The State governor, Ahmadu Fintiri, also condemned the incident as has Amnesty International’s local branch.

On the subject of attacks on Christians, the CAN leader echoes a sentiment that is gaining currency but has routinely been rejected as untrue. Boko Haram violence does not discriminate be it age, sex, religion or social standing.

One case that stands out in their abductions is of Leah Sharibu, a sole Christian abductee, in the 2018 Dapchi Girls swoop. Whiles all her colleagues were released, Leah was held because she reportedly refused to disavow her Christian faith. 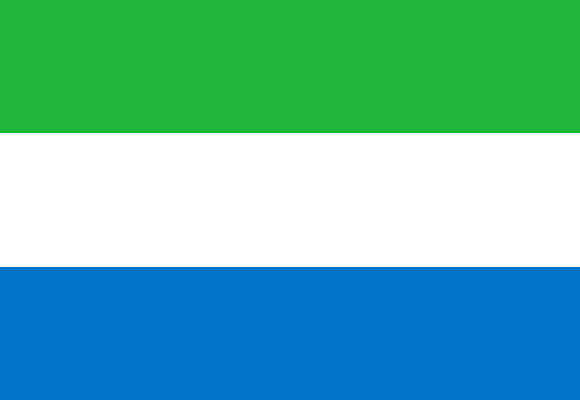 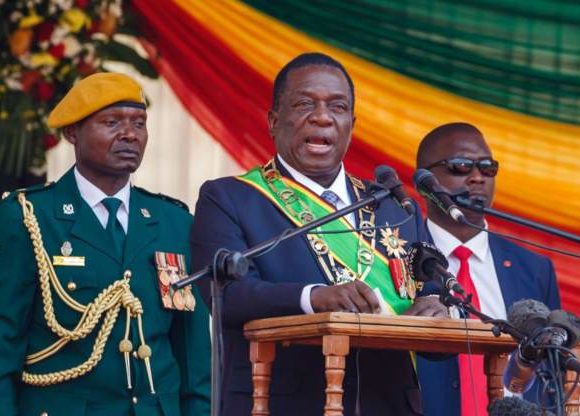 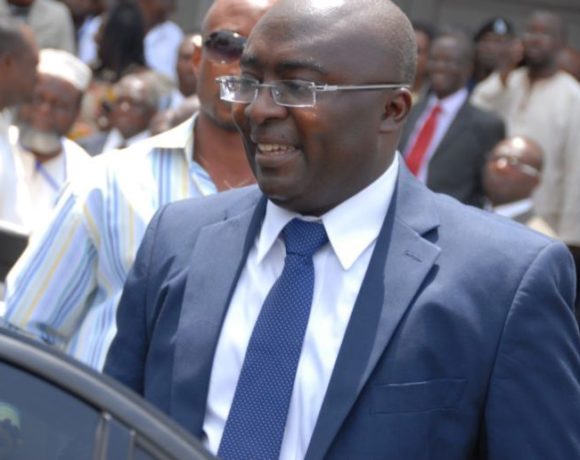