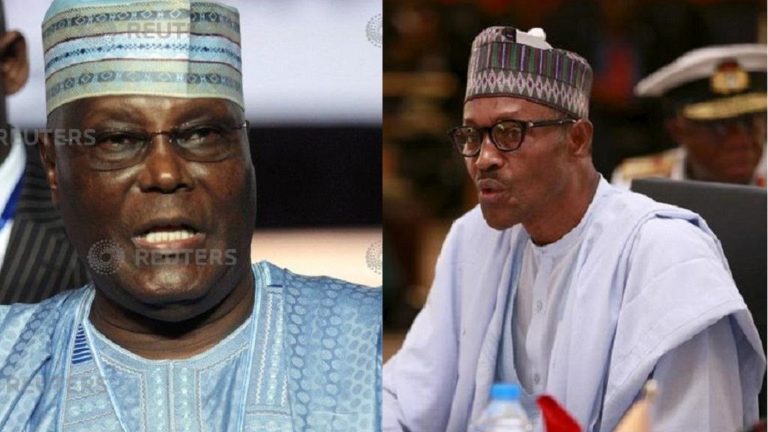 With less than three months to Nigeria’s presidential elections, the two main aspirants, president Muhammadu Buhari and the opposition’s Atiku Abubakar have unveiled their manifestos.

While Buhari’s manifesto, launched on Sunday focused on the fight against corruption, it was criticised by Atiku of the opposition People’s Democratic Party (PDP), who said it did not address Nigeria’s economic problems.

“If the state of the average Nigerian has not improved in the last three and a half years, more of the same is obviously not what they need,” Atiku’s camp said.

Nigeria emerged from its first recession in a quarter of a century – largely caused by low crude prices – last year.

President Buhari, who in 2015 became the first opposition candidate to oust a president through the ballot box, launched an anti-corruption agenda on Sunday, hoping it will be enough to help him secure a second mandate.

“We are committed to deepening the work we started this first term such that the nation’s assets and resources continue to be organised and utilised to do good for the common man,” he said at the manifesto launch.

Buhari, who is also the continent’s anti-corruption ambassador, has however been criticised by the opposition for embarking on a political witch-hunt of his rivals, in the name of fighting corruption.

The president however says actions like placing all government revenues and funds recovered in corruption investigations into the Treasury Single Account (TSA), have buffered the country from oil dependency.

Atiku, on the other hand, whose manifesto was unveiled on Monday, seeks to boost investment in the country’s oil sector if he becomes president next year.

According to a draft copy of his manifesto, Atiku’s plans include;

Buhari’s plans for the economy

Buhari, who in 2015 campaigned on promises to improve security, the economy and tackle corruption, insisted at the Sunday manifesto launch in Abuja, that his party had delivered.

His economic plan now focuses on job creation, diversifying the economy away from a dependence on oil, and education.

The president vowed to overhaul buildings and subjects taught at 10,000 schools in each year of the four-year term, and retrain teachers to focus on science, technology and mathematics.

He said there was “scope for over 15 million new jobs” by expanding a nationwide vocational skills programme and improving access to credit for entrepreneurs and artisans.

Up to 60 percent of Nigeria’s more than 180 million people are aged under 30, and the country is expected to become the world’s third most populous by 2050.

Nigerians will head to the polls on February 16, next year.

Nigerian electoral law provides for 90 days’ campaigning and Buhari is one of 78 candidates from 91 registered political parties contesting for the country’s top job.

However the campaign is expected to be a two-horse race between Buhari, of the All Progressives Congress (APC), and Atiku Abubakar, of the Peoples Democratic Party (PDP).

Given a history of political violence during elections, Buhari on Sunday urged all parties and their candidates to conduct ‘peaceful and decent’ campaigns.

“We have no other country, let us not set it ablaze because of politics,” Buhari said. 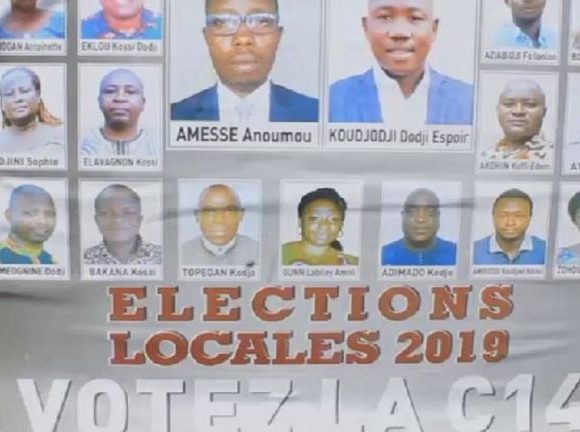 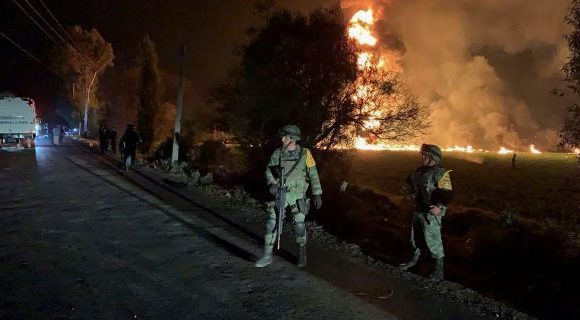