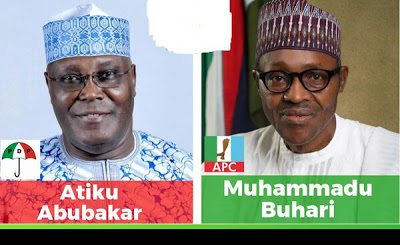 Nigeria’s police chief has ordered restriction of vehicular movement on the election day with barely a day to the opening of polls in keenly watched presidential polls.

The said restriction is expected to last for 12 hours – 6 am – 6 pm on Saturday. Inspector General of Police, IGP Adamu, also tasked citizens to remain law abiding and go out on February 16 to peacefully cast their ballots.

“He urges the citizens to troupe out en-masse on the day of the election to exercise their franchise without any fear or apprehension as the Police & other security agencies have already put in place adequate security measures to ensure a safe, secure & conducive environment for a peaceful and credible election.

“While regretting the inconveniences the restriction will cause the citizens, the IGPhowever warns that the Force will deal decisively with any individual(s) or group(s) that will want to test our common will in our resolve to ensure a peaceful election. 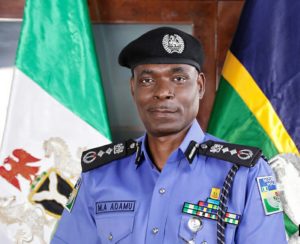 The IGP is leading from the front as regard deployment to ensure a peaceful election. Our conventional personnel, the Airwing, Marine, Tactical squad, Intelligence unit and colleagues from other security agencies are all ready to provide a free, credible & violence-free elections

“He therefore enjoins the citizens to steer-clear of vote buying, vote selling, hate speeches, circulating fake news, snatching of ballot boxes and other act(s) capable of truncating the people’s will noting that the Force will not hesitate to bring to bear the full weight of the law on anyone who engages in any crime during this period.”

February 16 will be the first of a two-legged election process. The presidential vote which has over seventy candidates takes place before a legislative, gubernatorial vote follows weeks later. 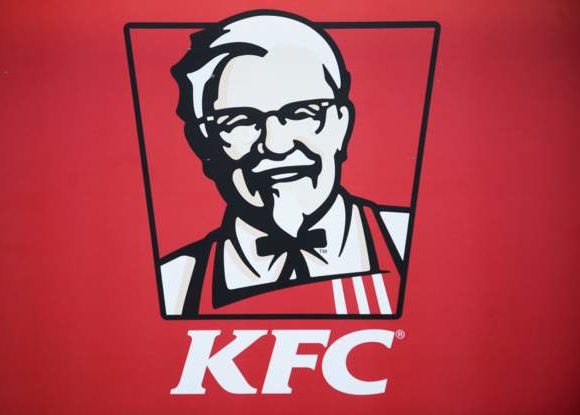 ZIMBABWE : KFC ‘has no money to buy chickens’ 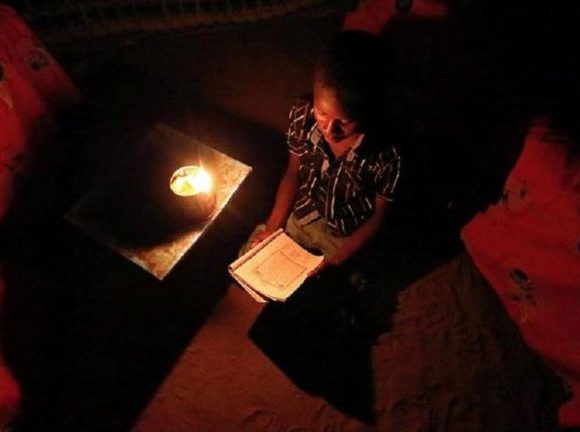