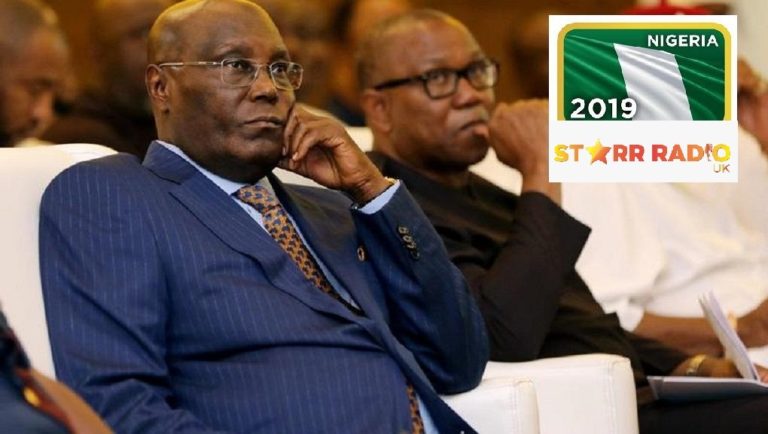 The News Agency of Nigeria, NAN; reported that Kanu, currently in London, in his latest broadcast to followers claimed the main opposition candidate, Atiku Abubakar of the Peoples Democratic Party, PDP, was a Cameroonian.

Kanu is credited with starting the claim that President Buhari had died and had been replaced by a Sudanese called Jibrin. The president on a trip to Poland was forced to reject the claim that he was a clone.

In the case of Atiku, Kanu’s comments have a historical context in relation to a pre-independence arrangement where the area that Atiku was born in Jada in present day Adamawa State was once between the two countries.

British Cameroon before Nigeria’s independence in 1960 incorporated Atiku’s birthplace as its headqaurters but the area voted in a plebiscite to stay with Nigeria. Officially thus, Jada has been part of Nigeria since 59 years ago.

Kanu is known for his calls for poll boycotts, they have hardly been adhered to even though once in a while calls for social boycott have been heeded. Kanu after over a year ‘missing’ popped up in Israel in October 2018.

The February 16 polls are key even though seen as a straight fight between Buhari and Atiku. Buhari’s Vice President is from the South West whiles Atiku’s is from the South East – the zone in which separatists are pushing for the Republic of Biafra. 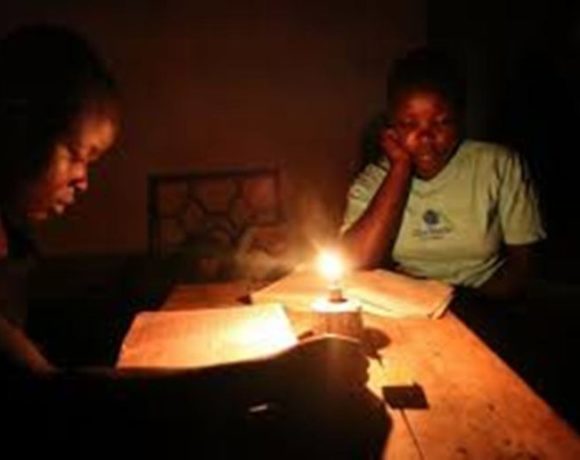 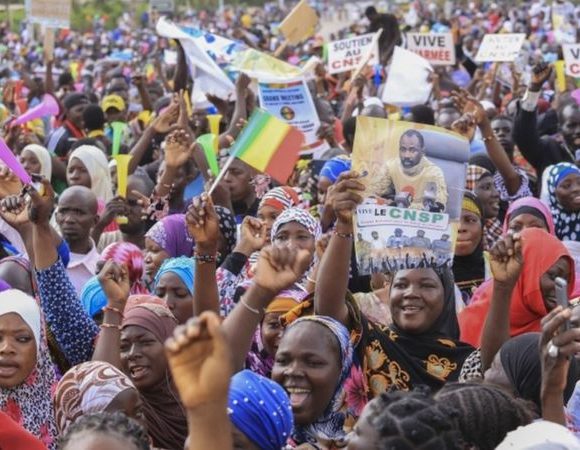