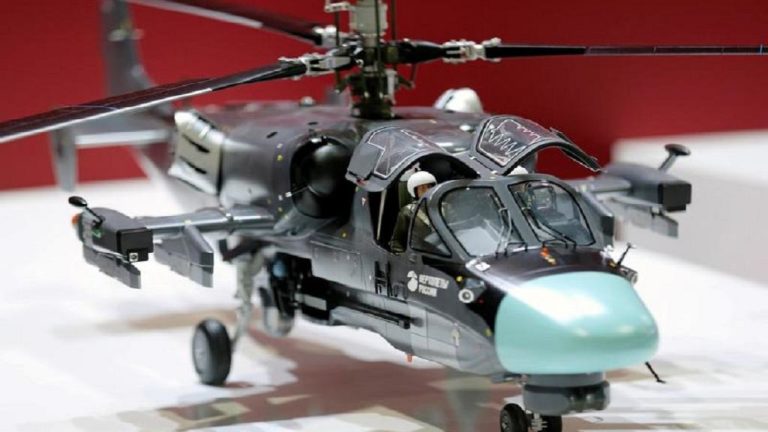 Nigeria’s Civil Aviation Authority, NCAA, is probing the circumstances that led to a man being airlifted from a busy street in Benin City, capital of southwestern Edo State.

The NCAA said its attention had been drawn to the incident which gained a lot of traction on social media network Twitter leading to the rolling out of stories by most news portals.

A helicopter was shown having landed on a busy road stretch, the Benin – Ore expressway, and picking up a yet to be identified man. The incident happened over the weekend. It is said to have further slowed the already jammed trafic situation on the said road.

A statement from the NCAA said they had identified the operator of the said aircraft which they said had engaged in an unscheduled diversion.

Spokesman Sam Adurogboye is quoted as confirming that the helicopter with registration number 5N – BVQ and aircraft type AW139, was owned by Tropical Arctic Logistics Ltd.

“The pilot was compelled to land between Benin and Ore in an unscheduled diversion to pick up someone,” Adurogboye said. He said the findings from the probe will be made public as soon as it is concluded. 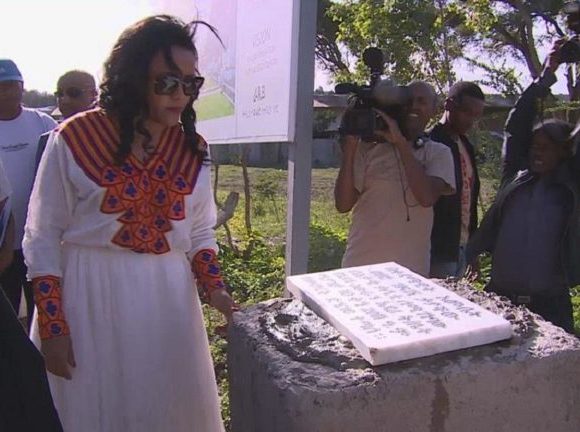