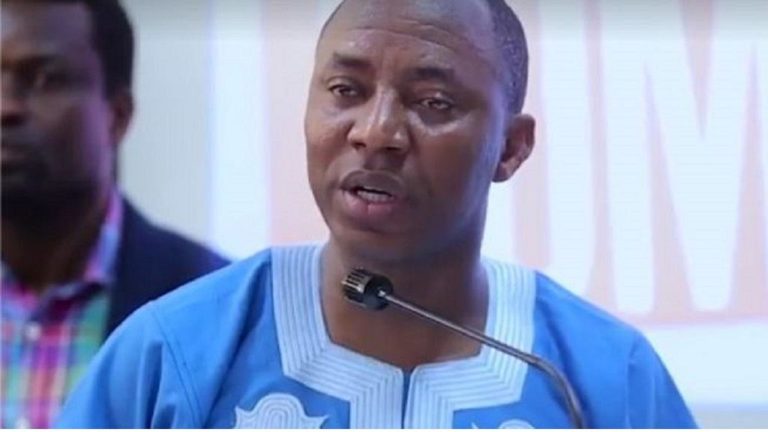 The Presidential candidate of the African Action Congress (AAC) in the February 2019 presidential election in Nigeria, Omowole Sowore, has reportedly been arrested by operatives of the Department of State Services (DSS).

According to SaharaReporters, Sowore’s online outfit, he was picked up at his apartment in the early hours of Saturday, with an eyewitness confirming that his phone was forcefully taken from him.

Sowere and some other Nigerian activists are staging a ‘RevolutionNow’ protest planned for August 5.

Nigeria police has warned Nigerians to stay away from the planned demonstration saying it would amount to a felony and terrorism.

Hiw party, the African Action Congress (AAC) had declared 5th August for the commencement of revolution protest tagged ‘Days of Rage’ across the country to demand a better Nigeria.

Omoyele Sowore, disclosed recently in Abuja at the end of the party’s National Executive Committee (NEC) meeting that the protest would be sustained until the country is put on the right path of honour where justice prevails.

However, Mohammedu Buhari’s administration and the security forces said they are working heavily to address the multi-faceted crisis in the country, thereby calling on citizens to be patient for the efforts to yield the desired result. 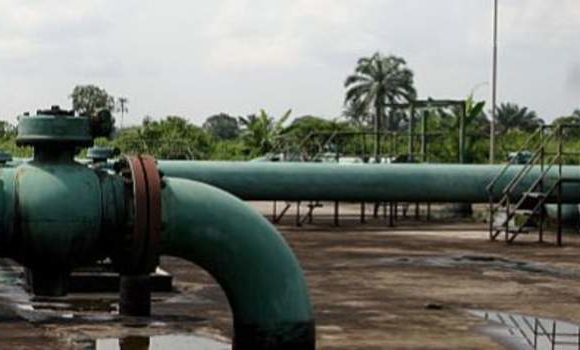 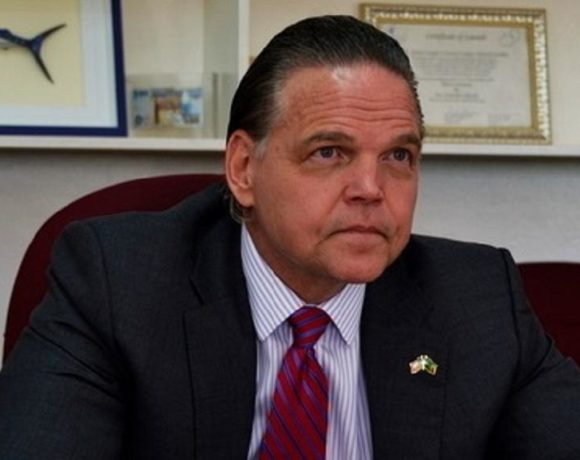 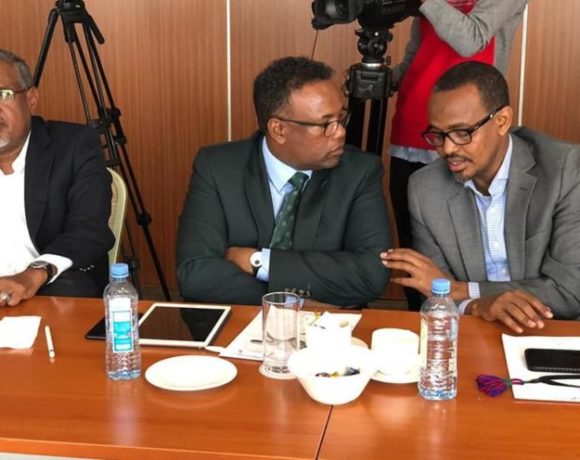