The Nigerian police has granted permission for the National Human Rights Commission to carry out an independent audit of detention cells across the country.

Nigeria’s inspector general of police says the inspections will enable the commission to oversee the human rights situation of detainees, and assess the state of police cells in the West African nation.

The announcement comes amid renewed outrage on social media following allegations of extortion, violence and arbitrary detention by the Special Anti-Robbery Squad, commonly known as Sars.

Following a public outcry last year, Nigeria’s police chief ordered an investigation into the unit in December, but the results have not yet been made public.

Duncan In Bed With Medeama 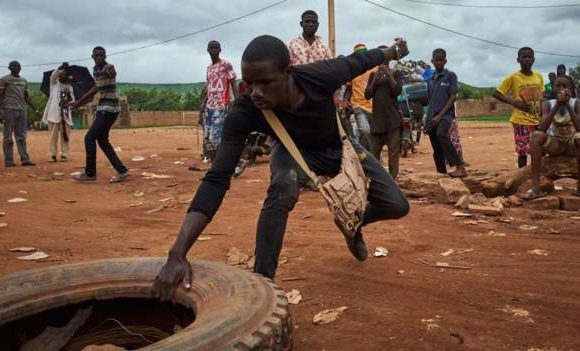 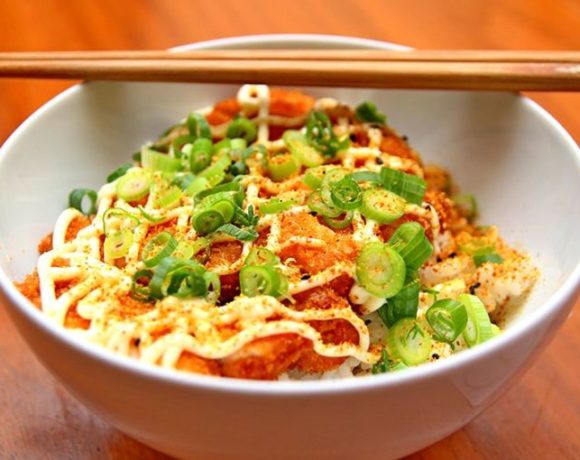 Tacos ditched the naked chicken chalupa, so here’s how to make your own