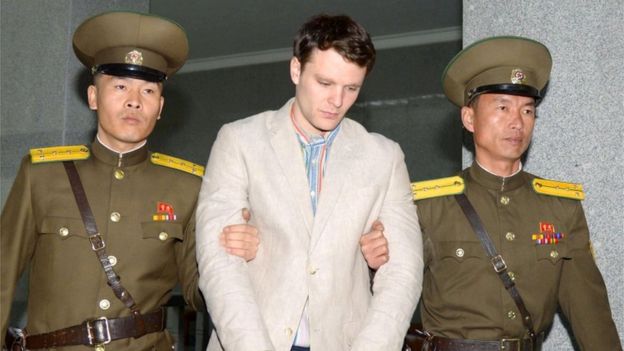 A Japanese tourist detained for an unspecified crime in North Korea is reported to have been freed.

Tomoyuki Sugimoto, who is thought to be a videographer in his 30s, has now arrived in China, said Japan’s Kyodo news agency, citing diplomatic sources.

Reports of his arrest first emerged earlier this month.

North Korea has not said why he was arrested, only that he was breaking the law. Japanese media said he could have been filming a military facility.

Tourists visiting North Korea are strictly monitored at all times.

The secretive country has often jailed tourists before – sometimes for arbitrary reasons – and used them as bargaining tools in its negotiations with their home states.

Among the most noted recent detainees was Otto Warmbier, a US student who was jailed for stealing a hotel sign.

He was also released on humanitarian grounds, but arrived home critically ill and died a few days later.

Mr Sugimoto, thought to be in his late 30s, is believed to have been detained while with a tour group in Nampo, on the west coast.

Nampo – or Nanpo – is known to be home to a naval base and weapons factory.

The official state news agency KCNA said he had been “kept under control by a relevant institution to be inquired into his crime against the law”.

But officials had decided to “leniently condone him” and expel him “on the principle of humanitarianism”. It did not specify when he would be freed, but prisoner releases usually happen soon after such a statement.

Japan’s Chief Cabinet Secretary Yoshihide Suga told a news conference earlier on Monday: “The government is putting in all its effort, but we refrain from commenting on details due to the nature of the issue.”

Japan and North Korea have no diplomatic relationship.

And as well as joining most of the world in demanding that Pyongyang abandon its missile and nuclear programme, Japan has repeatedly pushed for information on Japanese citizens abducted by the North.

The citizens were seized in the 1970s and 80s and forcibly taken to North Korea to train personnel in Japanese language and culture.

Japan has insisted there can be no progress on sanctions relief or aid to North Korea until the issue has been resolved. 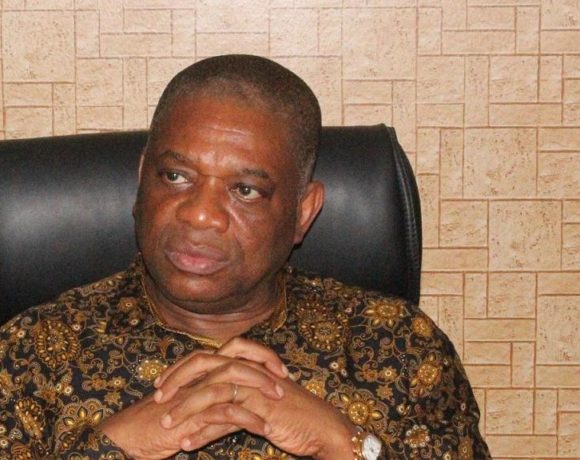 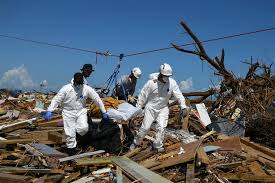 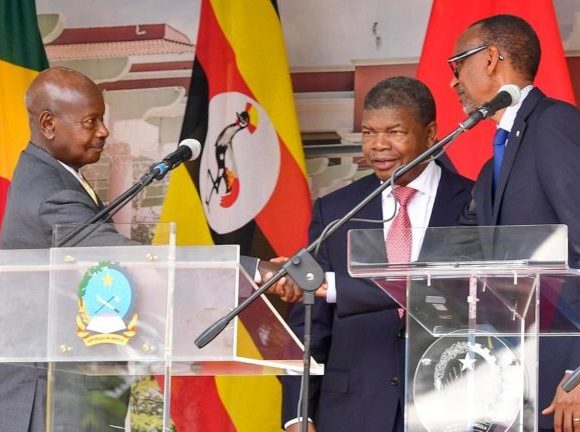