Pietro Pellegri’s transfer from Genoa to Monaco is notable for many reasons, but mostly for his age and the size of the fee based on that.

Pellegri, 16, has made 10 first team appearances and has scored three goals – including one to help spoil Francesco Totti’s final Roma match – which was enough for the Ligue 1 champions to spend £18m to bring him to the Stade Louis II.

The price is a world record for a 16-year-old – and is the seventh record fee paid for a player based on age this season.

Real Madrid set the new record for buying an 18-year-old when they paid Flamengo nearly £40million for striker Vinicius Junior, surpassing what Manchester United coughed up for Luke Shaw when signing him from Southampton.

Barcelona also broke an age record this campaign, when they signed 20-year-old Ousmane Dembele for £92million from Borussia Dortmund – and it could rise with future add-ons and bonuses. 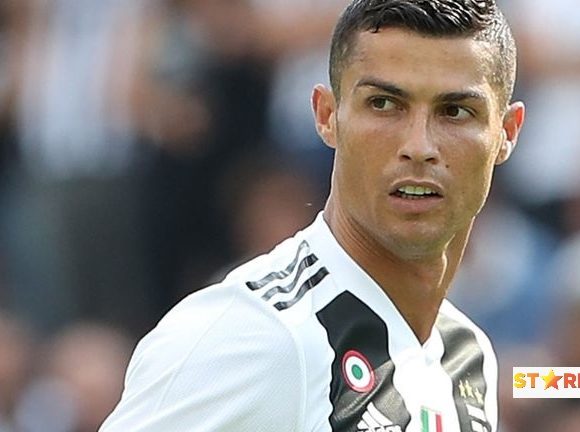