Cristiano Ronaldo has suggested he would be willing to extend his Real Madrid contract beyond 2021 but admits president Florentino Perez will ultimately decide his fate.

The 32-year-old continued to defy his age as he scored twice against Borussia Dortmund to seal an important three points in their Champions League group stage match on Tuesday.

By the time his contract expires, he will be approaching 36, but after reaching an incredible 410 goals in just 400 appearances for Los Blancos, Ronaldo seemed open to the idea of playing at the Bernabeu for many more years to come.

‘If I will renew? It’s a good question,’ he told Atresmedia.

‘I am glad. Things happen naturally, but it is a question that the president can answer best.

Ronaldo signed a new contract worth £365,000 per week in November last year, bringing an end to months of speculation regarding his future at the club. Both PSG and Manchester United were interested, but he was eventually convinced to stay. 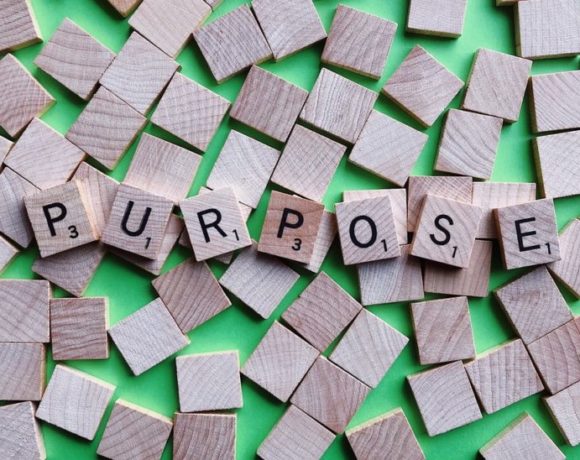