Paul Pogba has provided Manchester United fans with some very positive news following their draw with Liverpool on Saturday at Anfield.

Pogba, who suffered a hamstring injury in United’s emphatic Champions League victory over Basle on September 12, appeared in high spirits as he trained in the club’s Carrington gym.

The 24-year-old’s social media post will provide United and Jose Mourinho with a welcome boost after they lost Marouane Fellaini to a knee injury that he picked up playing for Belgium against Bosnia during the international break.

Pogba’s creativity and drive was sorely missed on Saturday as United were held to a goalless draw by Liverpool in the Premier League.

Mourinho will be hoping that his side can bounce back from the draw against their fierce rivals by beating Benfica away in the Champions League on Wednesday night.

United have got off to the perfect start in Europe’s elite competition, comfortably beating Basle 3-0 in their opener and most recently dispatching CSKA Moscow 4-1 away from home. 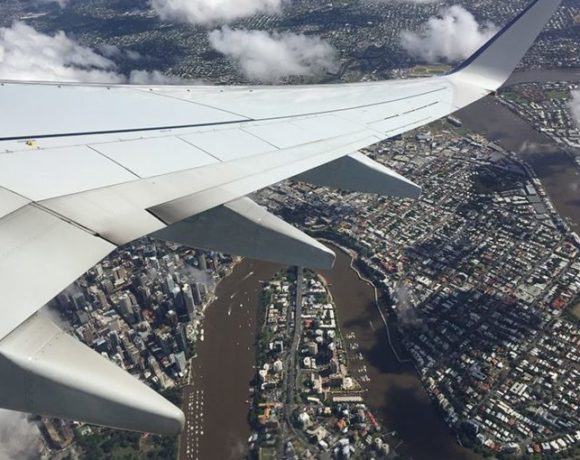