The Brazilian only arrived in Paris in the summer, leaving Real’s arch rivals Barcelona in a world-record £198million transfer.

And he has hit the ground running at Parc des Princes, scoring 11 goals in 12 games for the big-spending French giants.

However, according to Mundo Deportivo, it is understood that Perez and Neymar Snr have spoken about a possible return to Spain.

Real Madrid were keen on signing the forward from Santos in 2013 but he opted to instead join Barca, where he won one Champions League during his four-year spell.

It is also reported that the door is always open at the Bernabeu — although a deal would only take place when Ronaldo’s contract expires in 2021.

For now, though, it is understood Neymar is happy in France and is bidding to win silverware in his debut season in Ligue 1. 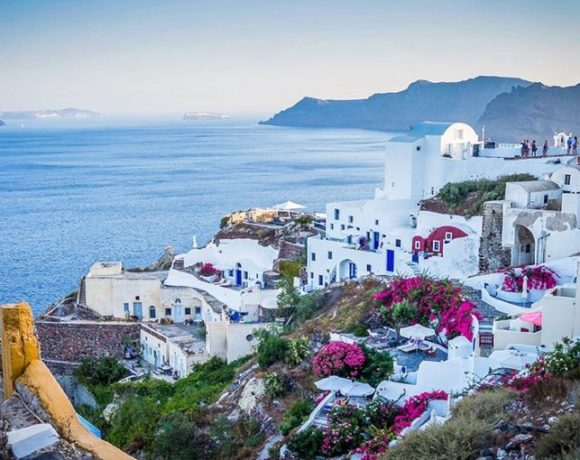 10 Hdrenaline fuelled activities that will chase summer blues away