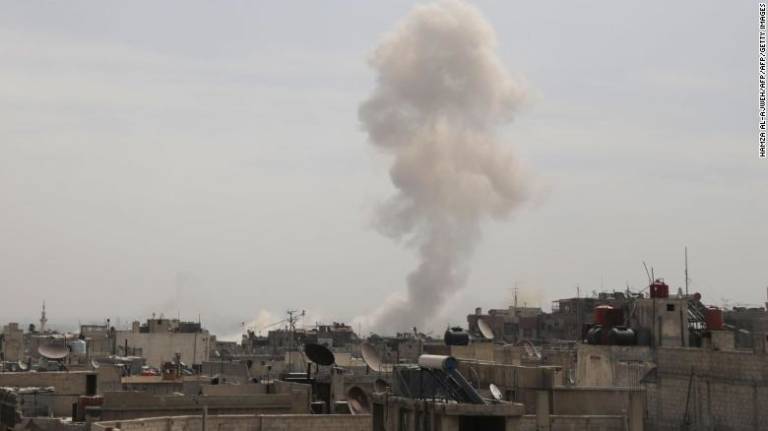 At least 35 people were killed and scores wounded on Tuesday when a rocket struck a busy marketplace in a southeastern suburb of the Syrian capital, state-run news agency SANA reported.

A police source told SANA the rocket landed in Kashkul market in the outskirts of Jaramana city, part of greater Damascus.

The suburb, home to a largely Christian and Druze population, is under government control. It has repeatedly come under fire by rebel forces in nearby Eastern Ghouta, the Syrian army said.

The government offensive on the rebel-held enclave of Eastern Ghouta, one of the last remaining opposition strongholds in the country, has forced more than 45,000 people to flee their homes in recent days, the UN refugee agency said Tuesday. More than 1,000 civilians are believed to have been killed since the regime ramped up its offensive last month, according to the UN.

The death toll in Jaramana is the highest in a single attack by opposition fighters targeting the Syrian capital. Syrian TV has called it a “terrorist attack.”

UK-based Syrian Observatory for Human Rights, known as SOHR, reported the death toll was expected to rise, because many of those injured were in critical condition.

Several other people were injured elsewhere in Damascus on Tuesday when rocket shells were fired on al-Jalaa sports complex and al-Amara neighborhood, SANA reported, citing the same police source.

SANA reported on Tuesday that regime forces were pushing forward into Eastern Ghouta, just days after President Bashar al-Assad did a pre-emptive victory lap, driving himself into recaptured portions of Eastern Ghouta in a Honda Civic.

Hundreds of thousands of people are “still trapped by fierce fighting and in dire need of aid” in Eastern Ghouta, according to UNHCR.

Spokesman Andrej Mahecic told reporters in Geneva on Tuesday that, while UNHCR is not involved in the current evacuation deal, its teams have been at the makeshift collective shelters “as thousands of families, exhausted, hungry, thirsty, and sick” have streamed out of the rebel-held enclave.

He said “the shortage of appropriate shelter” was a major concern, as were serious health risks associated with overcrowded conditions. 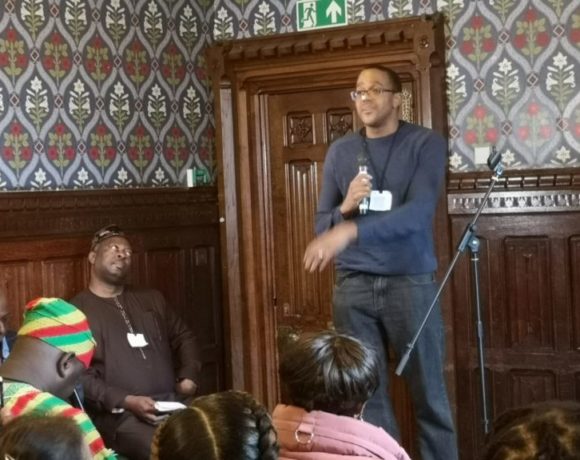 UK: Black History month celebrated in the Houses of Parliament 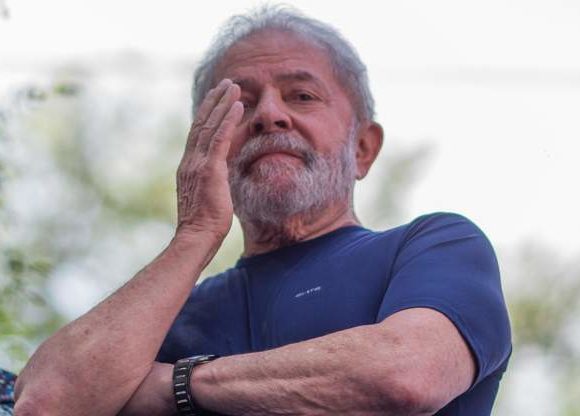